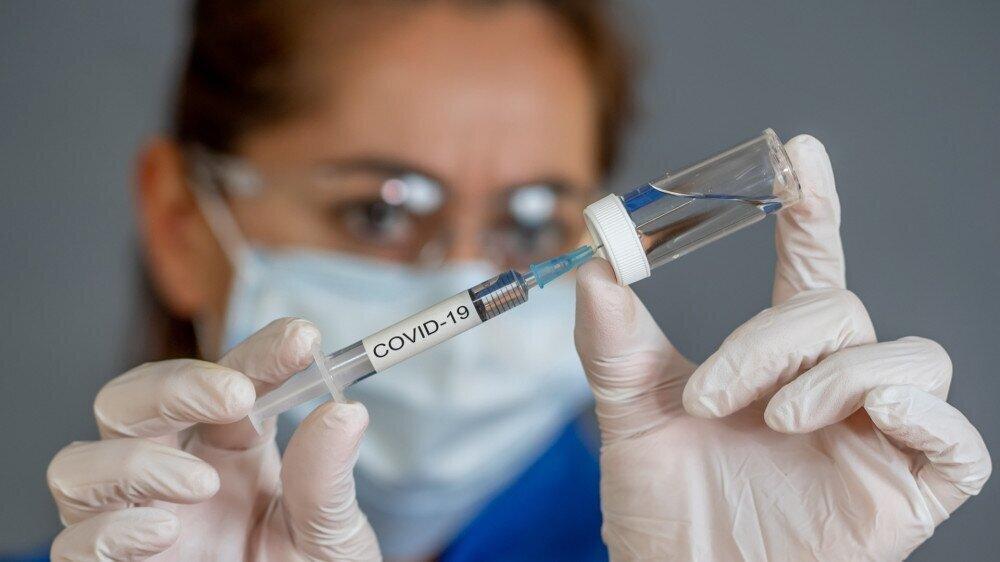 The fourth dose of the Pfizer coronavirus vaccine increases the level of antibodies in the blood but does not seem to offer protection against infection by the coronavirus Omicron variant, preliminary results from a study on 150 healthcare workers conducted at the Sheba Medical Center have shown.

“Two weeks after administering the fourth vaccine, we see a good increase in the antibodies, higher than after the third dose, but not high enough against Omicron,” lead researcher Prof. Gili Regev-Yochay said, JPOST (Jerusalem Post) reports.

“People are getting infected, maybe in slightly lower numbers compared to individuals in the control group, but not lower in any significant way,” she said.

Sheba launched its clinical trial to examine the safety and efficacy of a fourth Pfizer shot on December 27, administering the inoculation to 150 healthy staff members who had been boosted at least four months earlier. All of them had a serological result below 700, suggesting they were no longer considered to have enough antibodies to protect against the Omicron variant.

Earlier in January, Regev-Yochay said the antibody level had increased five-fold a week after the jab, which she described as a nice result but lower than what they had hoped for because the result was similar to the one after the third shot and not higher.

“This is not what you expect from a booster,” she said at the time.

Seven days later, Regev-Yochay stressed that while the level of antibodies had further increased, it did not appear to be enough against the infectiousness of Omicron.

“By now, we know that the level of antibodies needed to be protected from Omicron is probably too high for this vaccine, even if it is a good vaccine,” she said.

Sheba’s researchers are also conducting a similar study, administering a fourth shot of Moderna’s vaccine to another group of 150 healthy hospital workers.

Also in this case, the antibody level a week after the new booster increased to a level similar to the one reported after the Pfizer vaccine, Regev-Yochay said.

“These are very preliminary results, before any publication,” she said. “But we decided to share them because we understand the urgency of the public to receive information.”

Regev-Yochay declined to provide numbers of infections or levels of antibodies, saying the researchers would do so at a later stage after more research.

She also expressed support for Israel’s decision to give individuals over 60 and at-risk groups a fourth vaccine.

“I think that the decision to allow a fourth vaccine for the vulnerable populations is probably correct,” she said. “It may offer some benefits, although probably not enough to support the notion of offering it to all of the population.”

At this stage, it was too early to understand the effect of the fourth shot on serious disease, Regev-Yochay said.