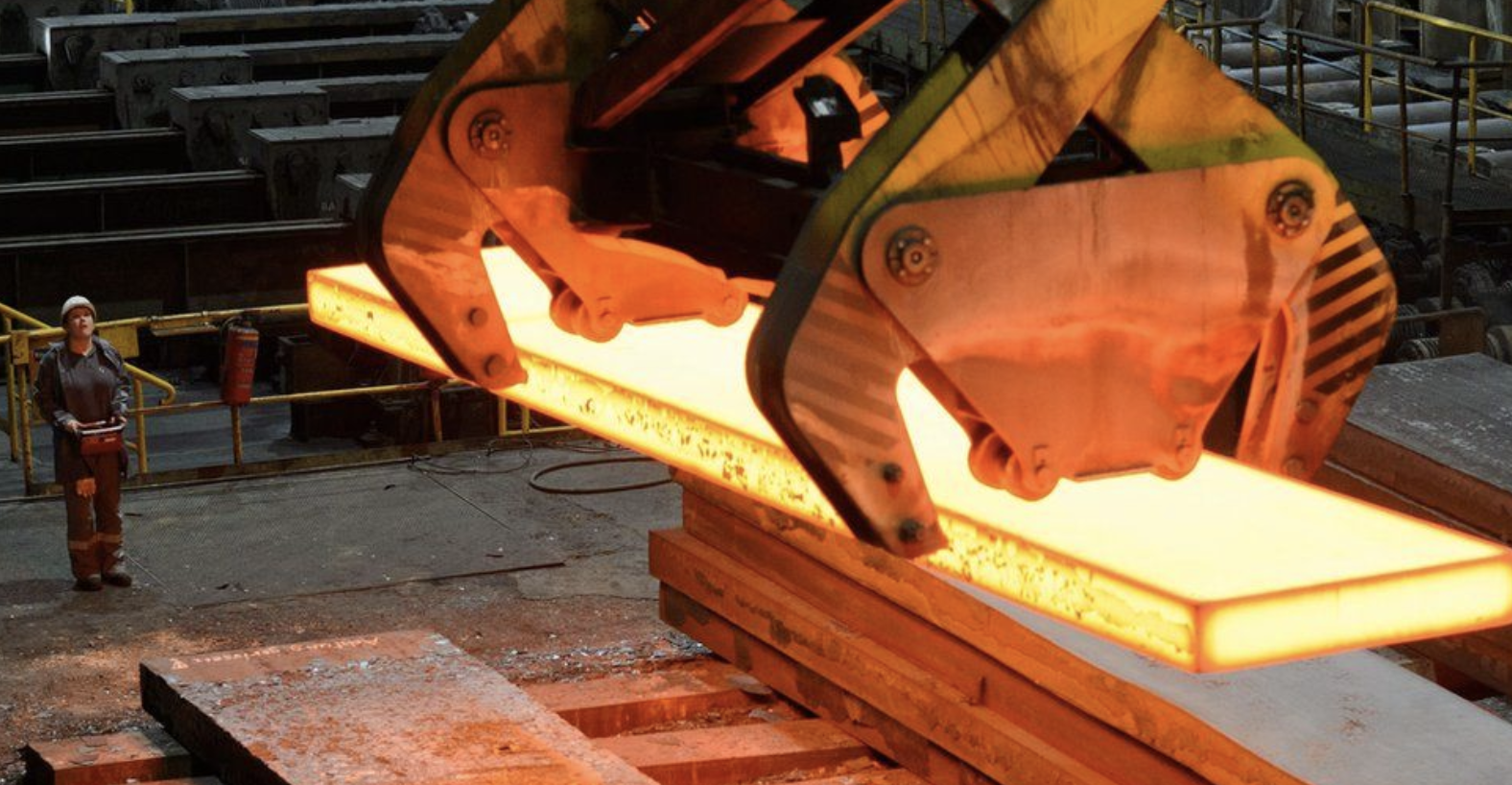 Back
The German economy shrank by 5% last year as the Covid-19 pandemic took its toll, according to official figures.
The country's national statistics office said that most sectors of the economy were "markedly affected" by the health emergency.
It was a sharp decline, although many economists had expected the contraction to be even worse.
The contraction was also less pronounced than the downturn in 2009 caused by the global financial crisis.
When adjusted for the number of working days (there were more last year than in 2019), the decline in GDP was somewhat deeper at 5.3%,, although that is still not as pronounced as in 2009.
That said, it was described by Andrew Kenningham, of London-based consultancy Capital Economics, as a "huge slump".
There were severe falls in household spending (6%) and in investment in machinery and equipment (12.5%).
Germany is a leading exporter, in particular of manufactured goods, and sales abroad fell by 10%. Those declines were partly offset by an increase in construction.
There was also an increase in government spending, as Berlin sought to limit the extent of the economic damage.

Germany has experienced a recent increase in Covid cases and there are associated restrictions in place. Chancellor Angela Merkel has warned they could be in place for another eight to 10 weeks.
The health situation and the government response to it are sure to affect the economy. Mr Kenningham said it was likely to decline again in the current quarter.
Looking further ahead, however, economists expect vaccines will support a recovery in Germany and the rest of the world.
Germany was less affected in the early stages of the pandemic than many other developed countries and that has probably helped to moderate the economic consequences of the health crisis.
Many of the other developed economies which were more affected in public health terms - including the UK, France, Italy and Spain - are likely to report significantly deeper contractions for 2020 when figures are published in the coming weeks.
Source: BBC
Covid19 Germany