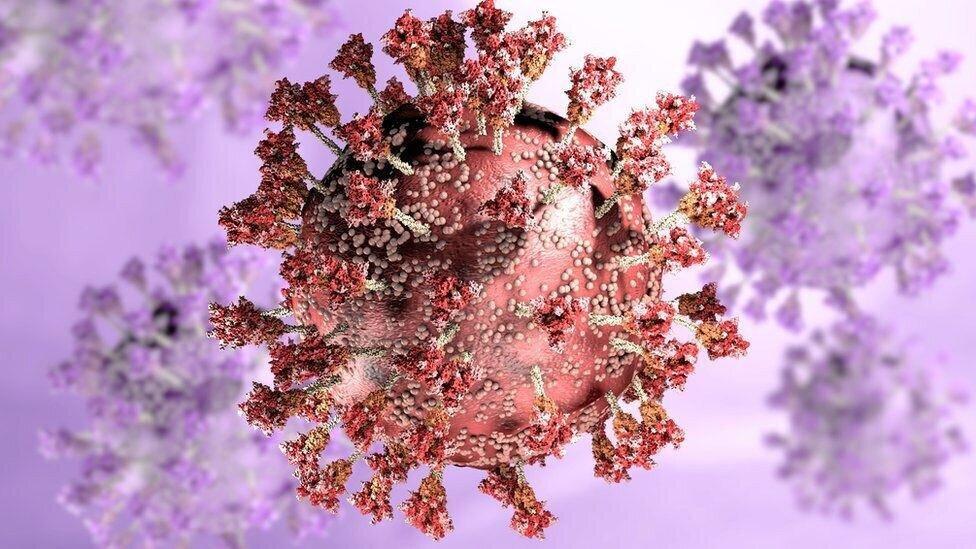 Back
The first real world data showing the coronavirus variant Omicron may evade some of our immunity has been reported by scientists in South Africa.
Scientists have detected a surge in the number of people catching Covid multiple times.
It is a rapid analysis and not definitive, but fits with concern about the mutations the variant possesses.
It is also not clear what this means for the protection given by vaccines.
A week after the variant was named Omicron, the world is still scrambling to understand the true threat posed by the variant. But now the first of pieces of a large and complex puzzle are starting to be assembled.
We already know the variant is heavily mutated and officials in South Africa have warned it is leading to a surge in cases there.
The latest piece of the jigsaw is understanding how likely somebody who has already had Covid is likely to catch Omicron.
It has also been detected in more than 30 countries.
Scientists have analysed nearly 36,000 suspected re-infections in South Africa to look for any changes to re-infection rates (catching it twice or more) throughout the pandemic.
They showed there was no surge in the risk of re-infection during either the Beta or Delta waves. This is despite laboratory studies suggesting those variants had the potential to evade some immunity.
However, they are now detecting a spike in re-infections. They have not tested each patient to prove it is Omicron, but they say the timing suggests the variant is the driving force.
Covid19 covid19 vaccine Omicron