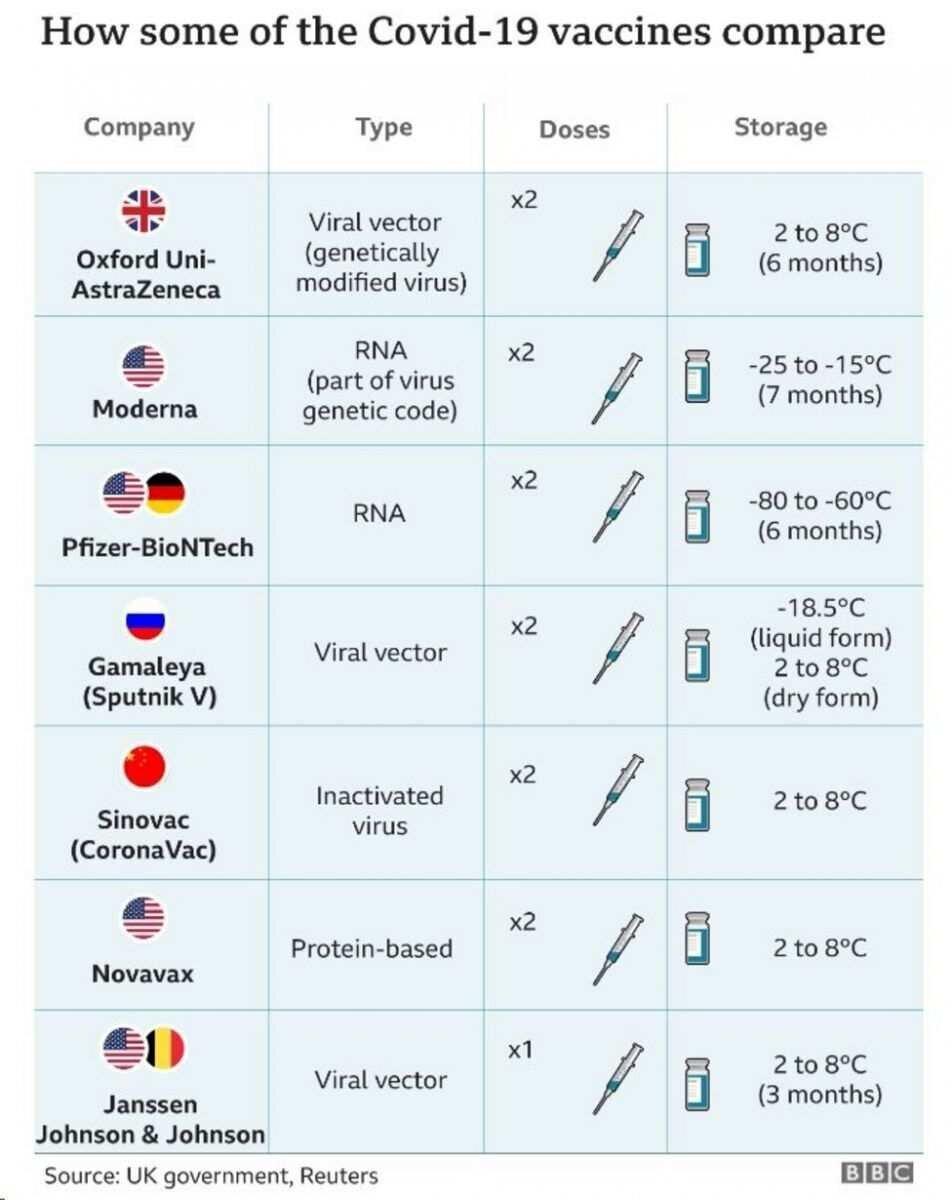 Back
The French government says older people with pre-existing conditions can now get AstraZeneca's Covid-19 vaccine, revising its stance on the issue.
"People affected by co-morbidities can be vaccinated with AstraZeneca, including those aged between 65 and 74," the health minister said.

Last month France approved use of the vaccine for under-65s only, citing lack of data for older people.
The Oxford-AstraZeneca vaccine is widely used across the UK, but several EU countries are still limiting it to the under-65s, including Germany.
The EU drugs regulator has approved it for all adults, but it is up to each member to set its own roll-out policy.
In a further development, Canada's immunisation commission on Monday advised against giving the AstraZeneca vaccine to over-65s, saying clinical trial data for that age group was too limited.
What are the French saying?
Speaking on television, French Health Minister Olivier Véran said people with pre-existing conditions - such as high blood pressure or diabetes - could get the Oxford-AstraZeneca vaccine from GP surgeries, hospitals and "within days" from pharmacies.
The policy would apply to those over 50, including those aged 65 to 75, he said.
Those aged over 75 will still be offered either Pfizer or Moderna jabs in a vaccination centre, he added.
In January French President Emmanuel Macron said the AstraZeneca vaccine was "quasi-ineffective" for older age groups - a claim strongly rejected at the time by the UK officials and scientists.
But after a European Council meeting on Friday, he said: "If this is the vaccine I'm offered, obviously I would take it."
As more data has emerged, French health officials have tried to convince people that it is just as safe and effective as other Covid-19 vaccines.
Just 273,000 AstraZeneca doses have been administered in France out of 1.7 million received by the end of February, health ministry figures show.
Some French doctors had spurned the vaccine, citing initial side-effects in some people and trial data suggesting it offered minimal protection against mild disease from the South African Covid variant, though the developer said it still protects against severe disease.
The MG France doctors' association has since hit back at criticism of the AstraZeneca jab and the fact that many doses remain unused. The man in charge of France's vaccine rollout has also backed it, saying it has unfairly received a "bad press".
About three million people have so far received at least one dose of a Covid-19 vaccine in France - against more than 20 million in the UK, which has roughly the same population.
Source: BBC
Covid19 AstraZeneca