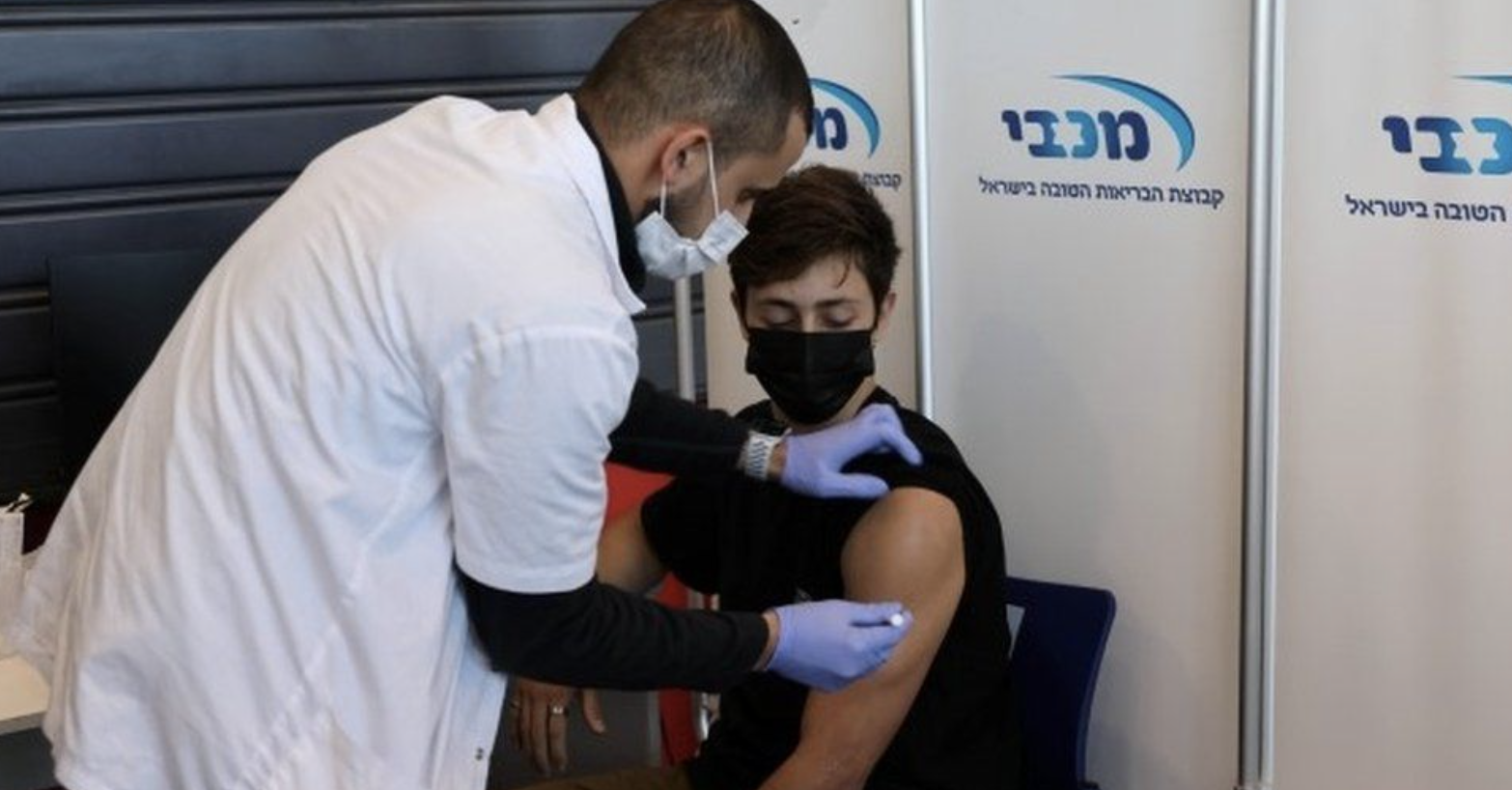 Back
Israel has started vaccinating 16 to 18-year-olds against Covid-19, in an effort to enable them to sit exams.
More than a quarter of Israel's population of nine million have received at least one dose of the Pfizer vaccine since 19 December, its health ministry says.
It started with the elderly and others at high risk, but people aged 40 and over can also now get the jab.
Israel hopes to start reopening its economy in February.
The inclusion of 16 to 18-year-olds - with parental permission - is meant "to enable their return (to school) and the orderly holding of exams", an education ministry spokeswoman said.
The matriculation exams that Israeli students sit at the end of high school play an important role in deciding where they will go to university. Their results can also affect their placement in the military, where many young Israelis do compulsory service.
The education ministry has said it is too early to say whether schools will reopen next month.
Israel started its rapid vaccination drive - the fastest in the world - on 19 December, reaching 10% of its population by the end of 2020. 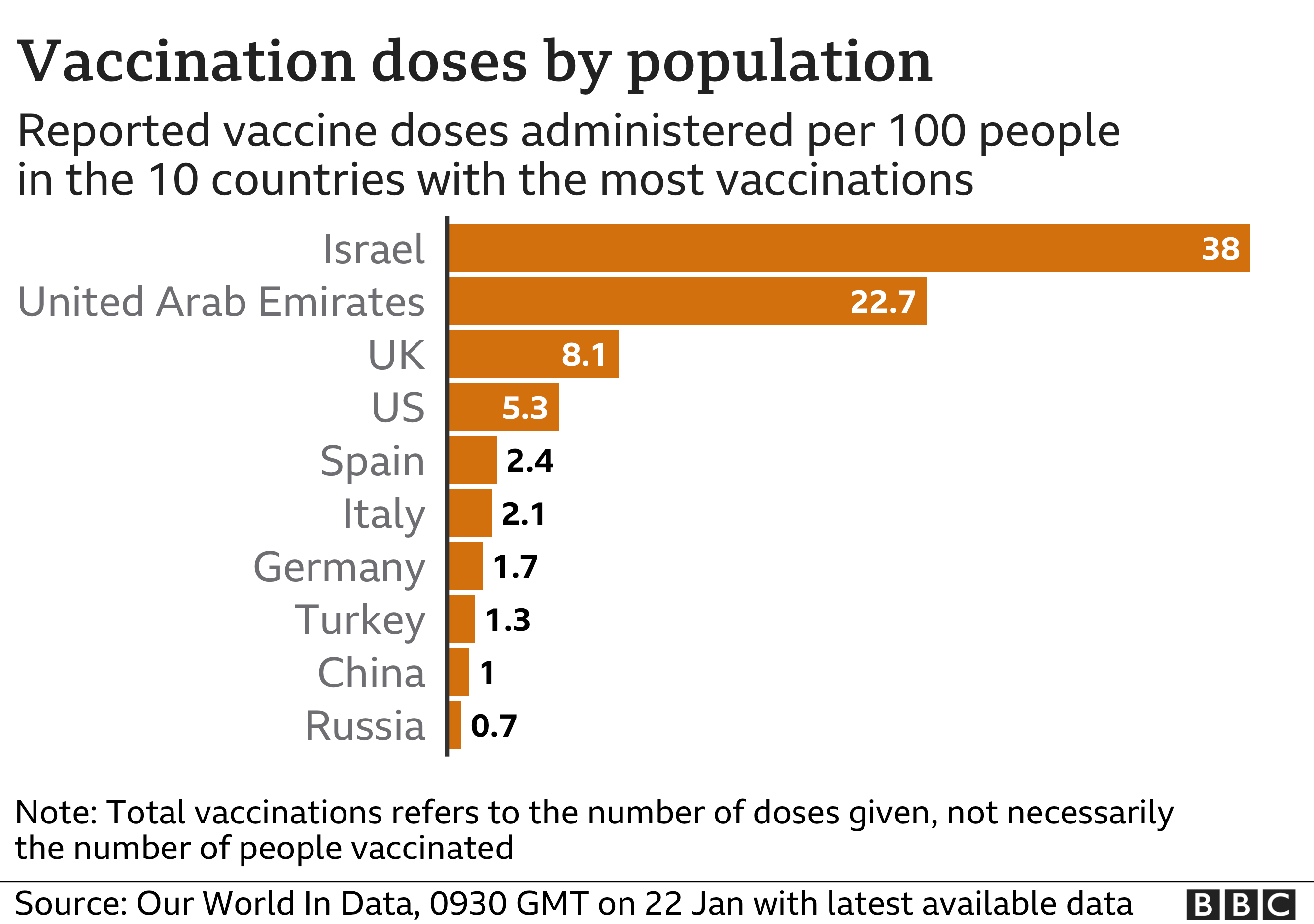 Israel has recorded more than 596,000 cases and 4,392 deaths with Covid-19, according to data collected by Johns Hopkins University.
On Sunday, the government said it would ban passenger flights in and out of the country from Monday night for the rest of January, in an effort to halt the spread of new virus variants.
"Other than rare exceptions, we are closing the sky hermetically to prevent the entry of the virus variants and also to ensure that we progress quickly with our vaccination campaign," Prime Minister Benjamin Netanyahu said.
Foreigners have largely been blocked from entering Israel during the pandemic.
Source: BBC
Covid19 Israel covid19 vaccine