Covid: Joe Biden promises vaccines for all US adults by end of May 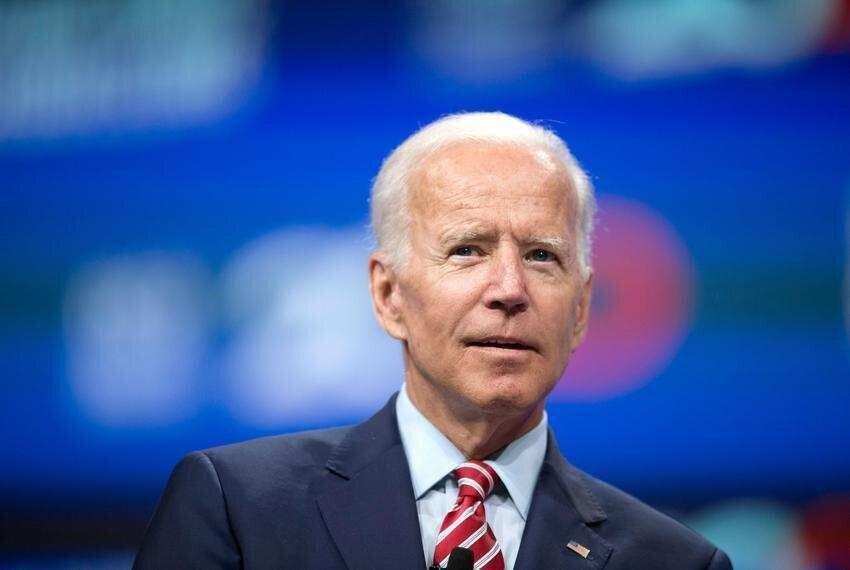 Back
The US will have enough coronavirus vaccines for every adult by the end of May, President Joe Biden has said.
This will be two months earlier than previously expected, but Mr Biden said the vaccination drive must be extended, too, and people convinced to take it.
And he warned people to "stay vigilant" because "this fight is far from over", with new variants a major concern.
His caution is at odds with some states, which are relaxing restrictions in order to boost their economies.
Although there has been a sharp fall in confirmed cases since the start of the year - the figure of 68,000 a day now is well down on the 8 January peak of 300,000 - that drop has levelled off over the past week, fuelling fears of another wave.
Source: BBC
Covid19 Joe Biden covid19 vaccine