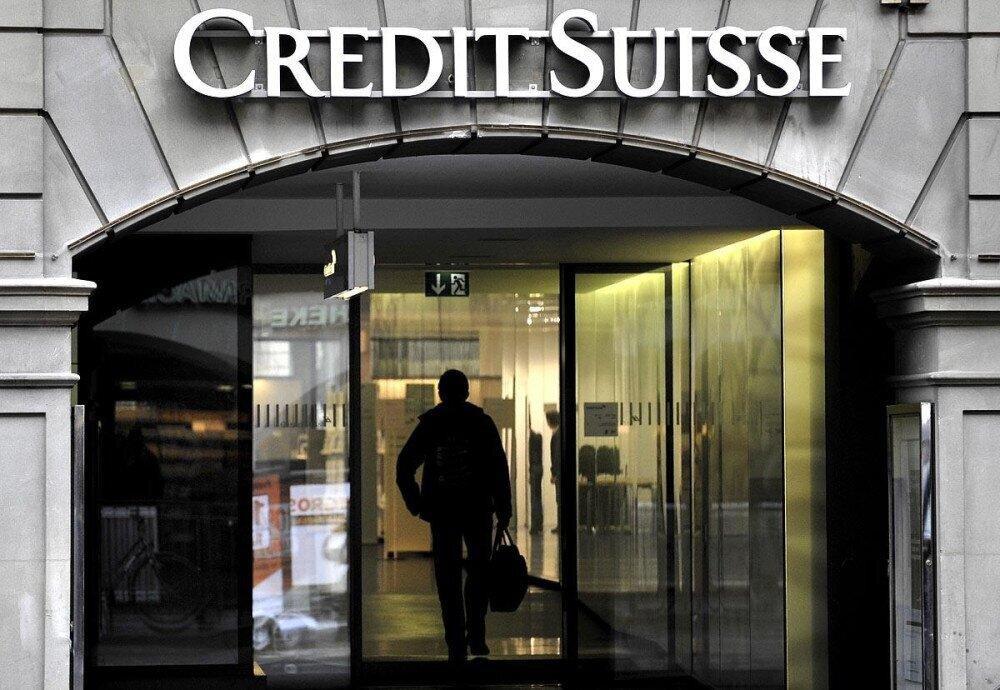 Credit Suisse says its chairman, Antonio Horta-Osorio, has resigned following an internal probe that reportedly turned up that he had violated quarantine rules intended to fight the COVID-19 pandemic.

The resignation of Horta-Osorio, a British-Portuguese national who took up the job barely eight months ago, was announced shortly after midnight on Monday. It amounts to the latest upheaval at the top-drawer Swiss bank that has faced an array of recent troubles including bad bets on hedge funds and an internal spying scandal, AP (Associated Press) reports.

“I regret that a number of my personal actions have led to difficulties for the bank and compromised my ability to represent the bank internally and externally,” said Horta-Osorio, 57, in a statement from the bank, without elaborating.

“I therefore believe that my resignation is in the interest of the bank and its stakeholders at this crucial time.”

Axel Lehmann, a Swiss national and former executive at rival bank UBS who joined the Credit Suisse board in October, will take over the post as chairman.

Credit Suisse said Lehmann “succeeds Antonio Horta-Osório, who resigned following an investigation commissioned by the board.” It did not elaborate. The bank’s press office did not immediately respond to an email from The Associated Press seeking further details.

Swiss media reported Monday that Horta-Osorio, a former CEO of Lloyds Banking Group in Britain, had violated quarantine rules, including travel to Britain in December and a trip to the Wimbledon tennis tournament over the summer.