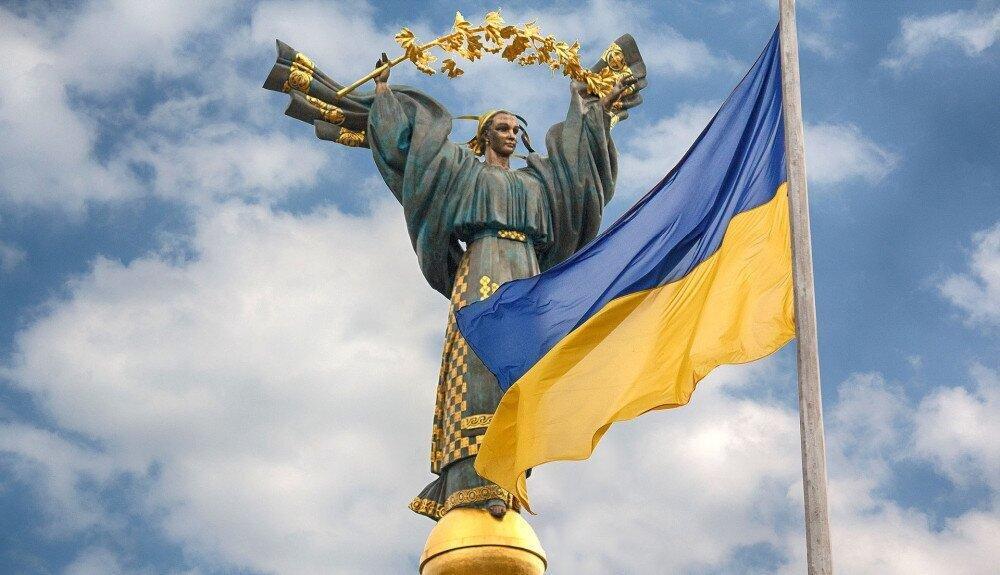 Ukraine’s lenders agreed to a pause for the payment of its $20 billion (19.4 billion euro) debt, as its economy has been severely impacted by Russia’s invasion, the prime minister said.

Holders of about 75 percent of Ukraine’s debt agreed to the pause, the finance ministry said in a press release.

A group of Western countries — including Britain, France, Germany, Japan and the United States — had already agreed on allowing Ukraine to postpone interest payments on its debt last month, and had called on other countries to join the effort.

The $20 billion debt freeze is a new step in the effort to financially support Ukraine during the war.

“We were also happy to hear that the majority of our investors expressed willingness to participate in the post-war reconstruction efforts of Ukraine,” Yuriy Butsa, the government’s commissioner for public debt management, said in the same press release.

The World Bank estimated that Ukraine’s economy could contract by 45 percent this year.