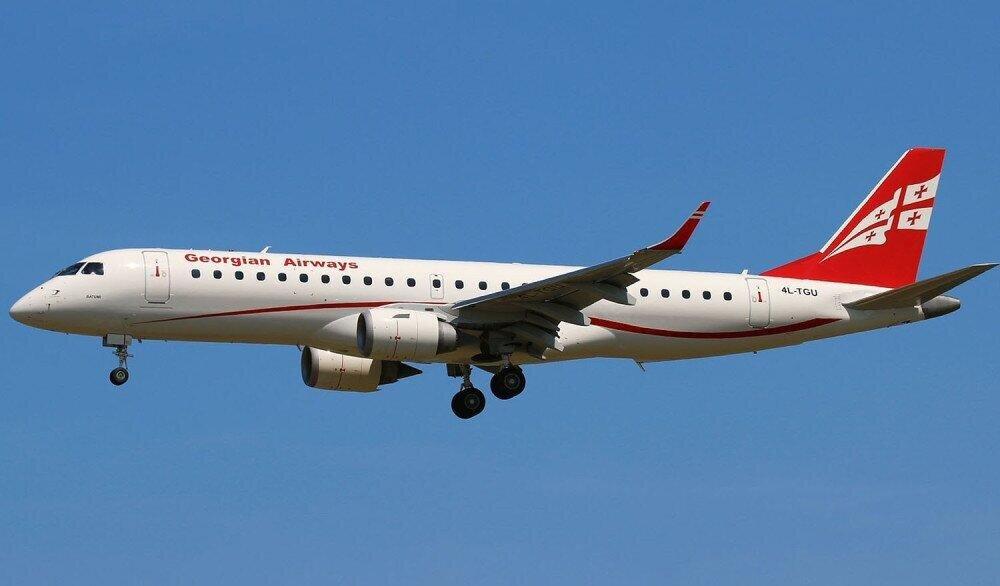 Creditors approved Georgian Airways' rehabilitation plan, - according to Tamaz Gaiashvili, director of the company. As he notes, 98% of creditors supported the plan.

Details of the approved rehabilitation plan are not public yet. According to BMG, the plan is for 5 years, which means that the airline must repay the debt during this period.

After the approval of the plan, the rehabilitation regime in Georgian Airways is terminated and it continues to operate according to the approved plan.

Georgian Airways started the bankruptcy-rehabilitation process late last year. The application registered in the public register was preceded by the ruling of the Tbilisi City Court, from which it was clear that the airline had a debt of more than GEL 175 million, while the value of its assets was only GEL 21.4 million.