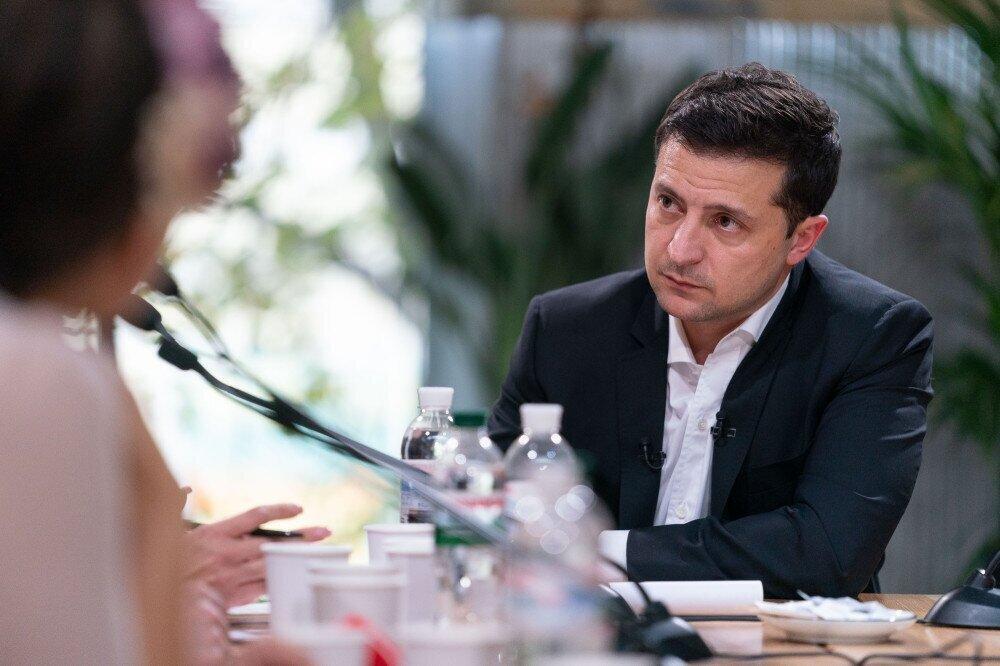 Authorities in the Russian-occupied Crimea plan to nationalize the property of "Ukrainian oligarchs, politicians and public figures who openly support the Kyiv regime".

According to Interfax, the occupiers, in particular, plan to nationalize an apartment in the village of Livadia (Yalta), which belongs to the family of Volodymyr Zelensky.

The so-called head of Crimea, Sergey Aksyonov, said earlier that no one would be able to re-register their property after "nationalization". The list of property that the Russians want to seize is promised to be prepared by the end of this week. After that, according to Aksyonov, the occupiers will begin to appropriate the property and real estate of Ukrainians.

The occupation authorities also ordered a ban on the Orthodox Church of Ukraine on the peninsula, Babel reports.