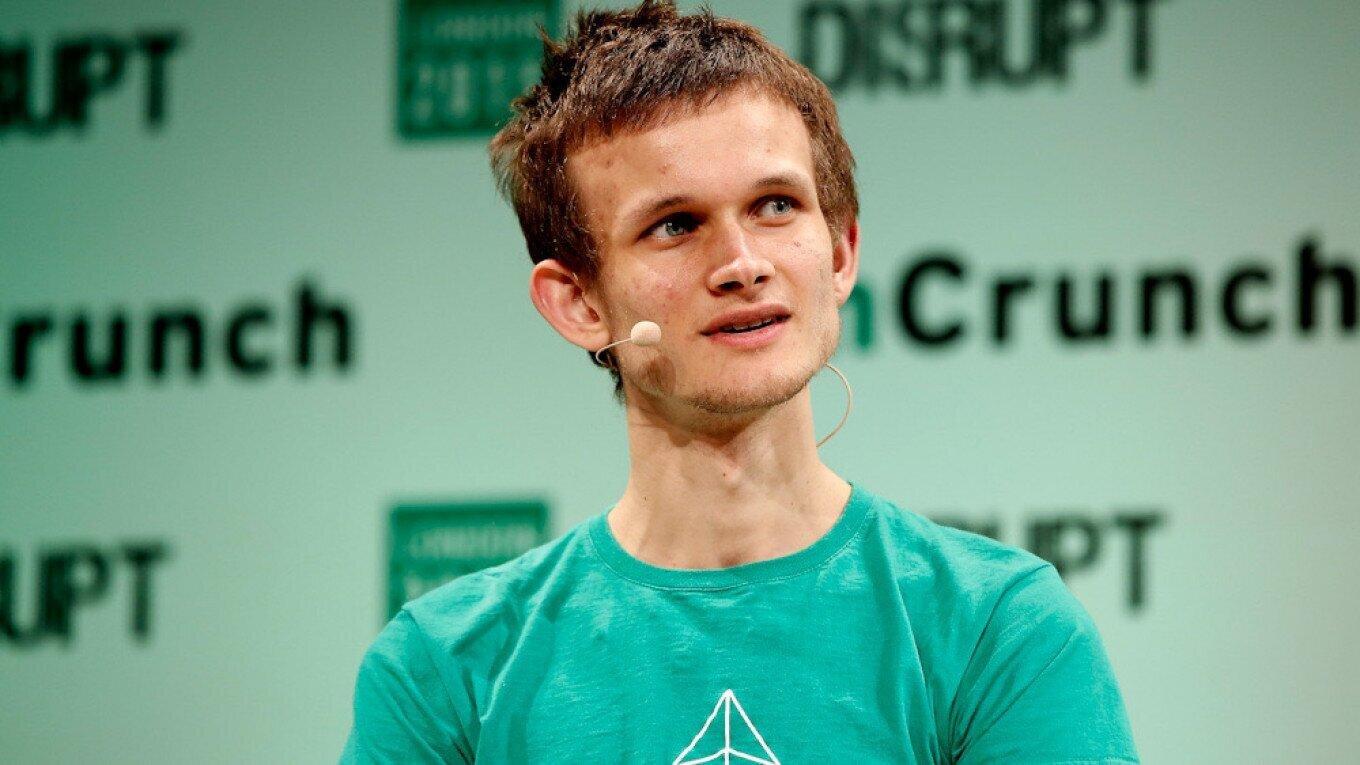 Back
Cryptocurrency billionaire and Ethereum co-founder Vitalik Buterin has made one of the largest individual philanthropic contributions ever, by donating Ethereum and “meme coins” similar to Dogecoin worth over $1bn to India’s Covid battle.
Unfortunately, the value of the currencies donated began to crash immediately after the gift was disclosed, making the total contribution worth considerably less.
On Wednesday Buterin, the 27-year-old co-founder of Ethereum, announced that he had contributed close to $1.5bn in cryptocurrency to a number of non-profit organisations, some of it from the more stable Ether.
But some $1.2bn of that came in the form of the meme cryptocurrency Shiba Inu (SHIB) coin – named after the dog breed and featuring the dog as its mascot – similar to Dogecoin. Buterin reportedly donated 50 trillion SHIB tokens to the India Covid-Crypto Relief Fund set up by Indian crypto entrepreneur Sandeep Nailwal.
The world’s youngest crypto billionaire also donated the meme coins Dogelon (ELON) and Akita Inu (AKITA), which have risen in popularity after Dogecoin started receiving millions in investment at the beginning of this year.
These cryptocurrencies were gifted to Buterin by their creators, and the billionaire owned close to 50 per cent of the total supply of some of these coins. But their values, including that of SHIB, began to drop by nearly 40 per cent immediately after the donations were disclosed.
Due to these concerns, Nailwal tweeted that they would “act responsibly” and not hurt Shiba Inu coin’s price.
For this, the nonprofit may need to ensure that large chunks of the cryptocurrency are not converted to Covid aid at once, and this could mean liquid currency may not be readily made available to get oxygen cylinders and other essential supplies for tackling India’s ongoing health crisis.
Buterin also made donations in Ethereum and meme coins worth millions of dollars to the non-profit charity evaluator GiveWell, as well as the Methuselah Foundation, which focuses on extending human lifespans, and the Machine Intelligence Research Institute, which works towards developing safe artificial intelligence (AI) technologies, Forbes reported.
Due to the sudden drop in values of these cryptocurrencies, the aid may end up being worth much less than the intended amounts, raising questions on how billionaires and philanthropists can protect the value of their crypto donations.
Cryptocurrencies India Covid19 ethereum Vitalik Buterin philanthropy Shiba Inu