Crypto Currency Mining in Abkhazia Banned till June 1, 2020 due to the Stopping of Enguri HPP 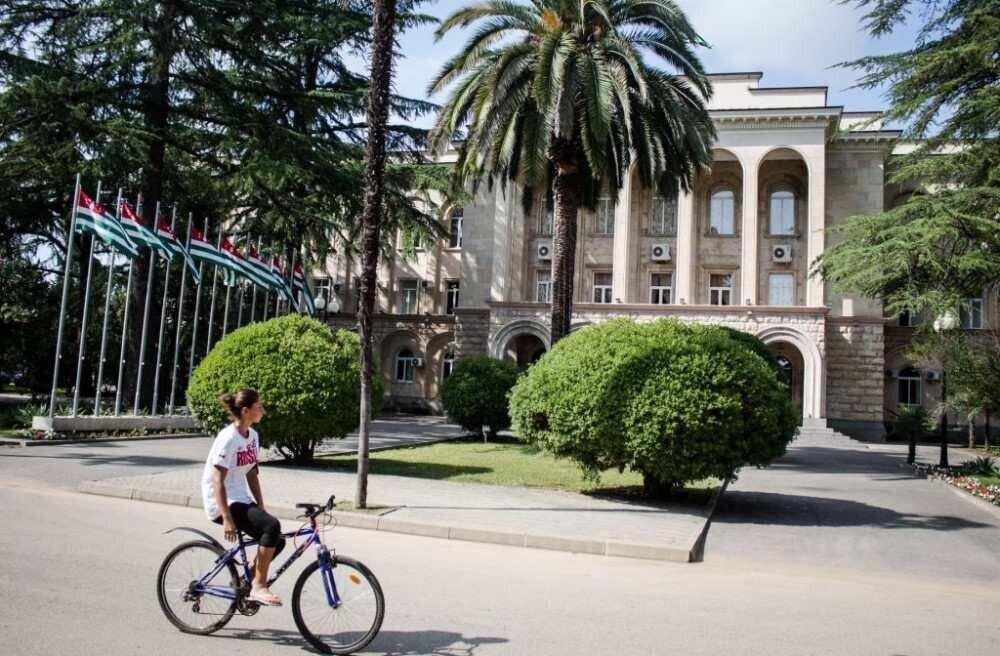 The Cabinet of Ministers of the de-facto Republic of Abkhazia issued a resolution banning the mining of cryptocurrencies in Abkhazia until June 1, 2021.

By the same decree, signed by the so-called Prime Minister Alexander Ankvab, the import of mining equipment and devices is also banned in Abkhazia from December 20, 2020 to June 1, 2021.

According to the document, the purpose of the ban is to take necessary measures to ensure the efficient and rational use of limited energy resources in order to avoid overload due to power shortages and a high risk of damage to the power system.

Most likely, the reason for the decision of the government of the de-facto republic of Abkhazia is the closure of the Enguri HPP.

Rehabilitation of Enguri HPP will start in January 2021. As a result, the HPP will stop generating electricity for 3 months due to repair works.

The project was also planned for 2018 and 2019, but it was eventually postponed until 2020. The Ministry of Finance has prepared a report on the cost-effectiveness of the Enguri HPP rehabilitation. According to the document, the project will halve the annual costs of HPP.

Singapore Airport Will Be Closed Until 27 May