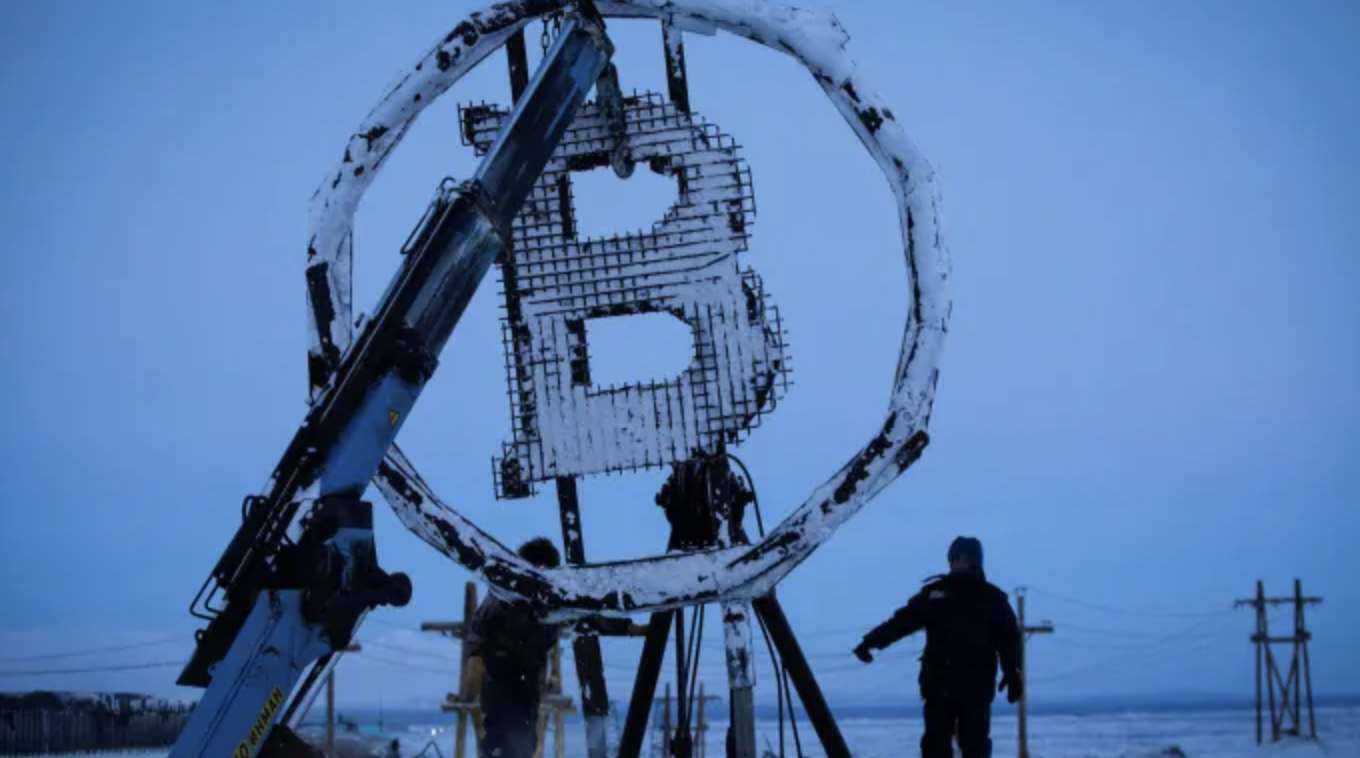 Back
Remember when bitcoin was “the ninth-biggest asset in the world”?
Pretty impressive stuff (even if not actually true). Well bitcoin had better move aside because there’s another, bigger crypto token in town. In fact every asset in the world had better move aside — all of them combined, in fact. Introducing “Wrapped Bitcoin”:
Yes that’s a screenshot from earlier today on CoinMarketCap — the world’s most trusted visited crypto data site, which as of last year is owned by the world’s biggest crypto exchange, Binance — showing that Wrapped Bitcoin had overtaken bitcoin to become the number one token by “market cap”, with a value of. . . $432 quadrillion.
To put that in perspective, that’s more than 1,000 times bigger than the estimated value of the entire world’s wealth ($360 trillion). So what is Wrapped Bitcoin, we hear you ask? Is it a real thing? We’ve got to be honest with you: we hadn’t heard of it until today, which is frankly unacceptable — after all there are only now 8,259 “cryptocurrencies” listed on CoinMarketCap so you would have thought we could keep up.
(No honestly, s c a r c i t y is the key to crypto’s value.)
But it is a real thing! Well as real as things get in cryptoland anyway. It is in fact a kind of “stablecoin”, except that rather than being pegged a fiat currency such as the dollar, like most stablecoins, this one is pegged to . . . bitcoin! A string of 1s and 0s representing another string of 1s and 0s. And why would you want to use a stablecoin pegged to bitcoin rather than bitcoin itself? Well Wrapped Bitcoin is what’s called an “ERC-20 token”, meaning it runs on the Ethereum blockchain, and apparently its appeal is that it allows users “to participate in decentralised finance (“DeFi”) apps that are popular on Ethereum”.
CoinMarketCap now says Wrapped Bitcoin has a supply of just 110,771 coins, rather than the 11,087,166,726,911 the site said it had earlier, and so Wrapped Bitcoin, which should trade around the same price as bitcoin, has now fallen to number 13 in its rankings with a “market cap” of just over $4bn.
The website told Coin Telegraph: The bug was caused by an errant supply module, which was reporting erroneous values for WBTC’s circulating supply, one of the inputs that goes into rankings. The problem was quickly rectified. Alas, even we couldn’t keep this under 'wraps.'"
Alas!
Source: FT
Cryptocurrencies Bitcoin