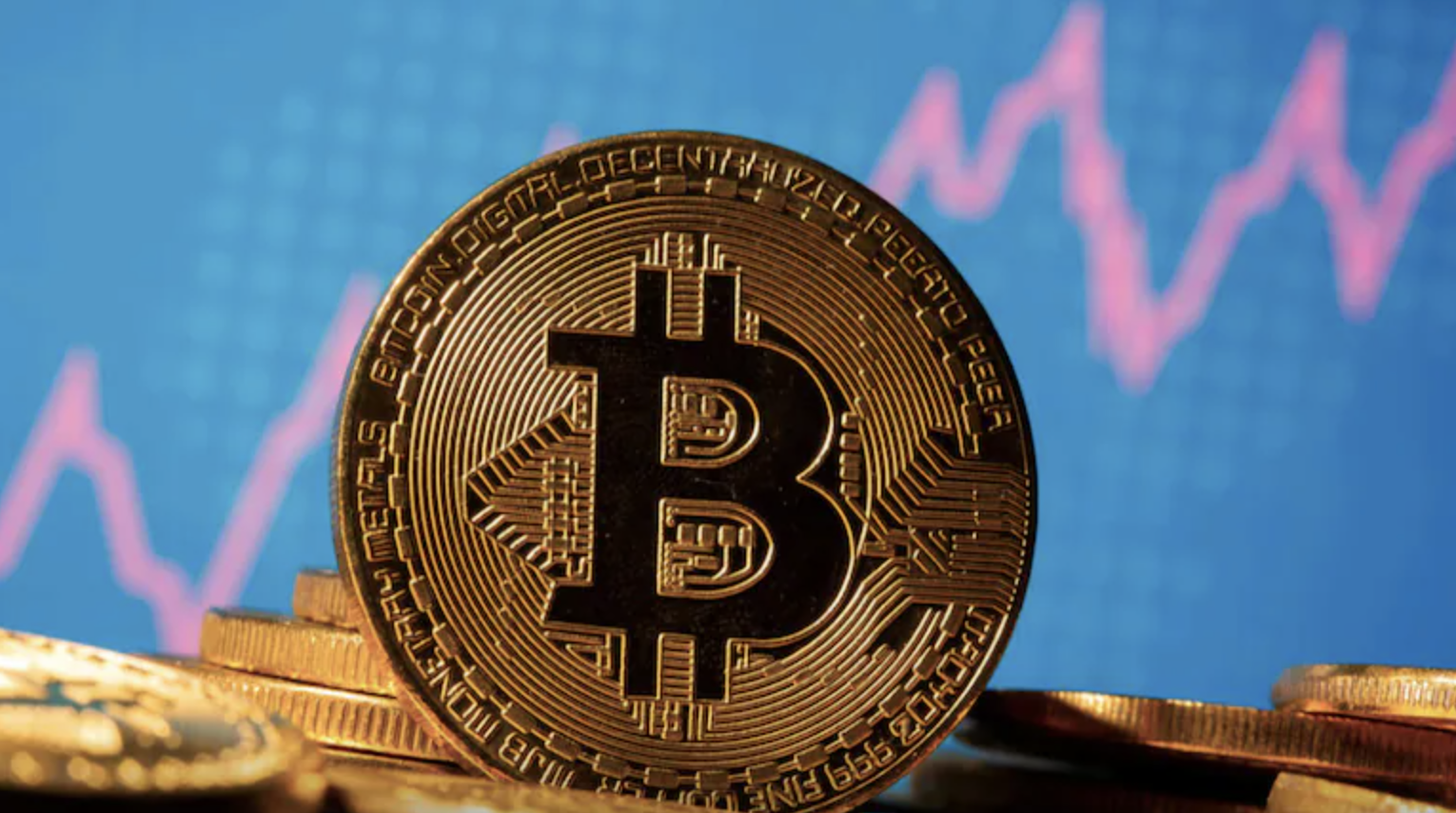 Back
Author:Nika Chitadze | Professor at the International Black Sea University
When talking about cryptocurrency, first of all, it should be noted that everything can be used as money if people agree on it and give the money the appropriate function. Humanity does not yet know how the function of money can be changed in the future. Money must meet several criteria, be a means of payment, a means of accumulating/storing value, a means of accounting, etc. According to many experts, the impact of cryptocurrencies is gradually increasing at this stage. The rubicon is overcome, paper banknotes gradually fading into the past.
As it is known, money as the equivalent of universal exchange has existed for many centuries, the conception of economic relations led to its gradual development. People have agreed since the immemorial time to carry out the process of exchange with each other. It was necessary to come up with such a universal standard for something that could be exchanged for everything. As a result, the idea of a universal equivalent unit was born and developed. This unit was constantly changing at different stages of human development with the changing level of progress of the society. At various times it was wheat, commodities, gold coins, banknotes, and today it is already a cryptocurrency.

Cryptocurrency is the most modern form of technological development of money.
The history of cryptocurrencies dates back to the birth of Bitcoin in 2008. Even before Bitcoin, there were many attempts to create global electronic money, but all efforts were vain. Cryptocurrency has no physicality; it seems to be expressed by a simple combination of numbers. But things are not so simple. In the case of Bitcoin, behind these records is a record book known as a blockchain. A blockchain can be represented as a decentralized database with no single control center, no single computer, where all information is accumulated. In exchange for one center, the information is redistributed to multiple computers called nodes. On these computers, the nodes all have the same copy (in the case of Bitcoin, there are about 110,000 nodes in the world), the nodes function exactly as written in the Bitcoin algorithm. That is, there is only one version of the truth on the web. It is impossible and pointless to try to falsify information here because, despite the chance of theoretically falsifying information on one node, information on other nodes throughout the network is still unchanged. It is about the same as trying to prove that North Korea won the World Cup final, although it makes no sense when the outcome of the final is already known around the world, and the world population has the relevant information. Accordingly, the nodes about the transactions carried out and the changes made in the record book, the computers are constantly broadcasting to each other, are in contact with each other, disseminate information, provide each other with information about changes in the blockchain. This information is constantly synchronized between them. This language of communication is called the "rumors, rumors" protocol, which allows hundreds of thousands of nodes/computers to have constantly updated information about the state of the record book.
Based on the above, it is necessary to explain what a blockchain is. Various transactions in the Bitcoin network are sorted/recorded in blocks. Each new block is added to the previous block through cryptographic functions, which makes it impossible to change the information stored in the previous block. This is how a long chain of bundled blocks is formed, which is why this record book is called a blockchain. Information is recorded or placed in transaction blocks by miners responsible for the system's operation. Miners have the function of validating all transactions carried out in the Bitcoin network. In return for the work done, they are rewarded accordingly in the form of newly printed bitcoins from the system.
The whole Bitcoin architecture is built on a system of motivation to encourage honest behavior on the part of all players and not to treat players/system participants with dishonest behavior, for which they will be punished and held accountable. The Bitcoin system is additionally unique because, for the first time in the history of electronic systems, system security has been taken out and entrusted to the free market. The consensus model that Bitcoin uses is known as Proof of Work. New, more modern models of consensus (Poof of Stake) have now been developed, which require much less, almost minimal power consumption, and can be just as durable and unbreakable as the so-called bitcoin - PROOF of WORK.

The whole architecture of cryptocurrencies is based on the most difficult cryptography and higher mathematics; game theory is used to create effective models of consensus. In the case of Bitcoin, the system is decentralized, balanced, the rules of the game are clear to everyone and written from the beginning with a protocol, no one trusts anyone, good behavior is encouraged, bad behavior is punished.
According to many economists, Bitcoin is a revolutionary innovation - a technology that fundamentally changes the perception of money. Satoshi Nakamoto is considered to be the creator of Bitcoin. Satoshi introduced a model of decentralized finance and thus laid the foundation for a new wave of decentralization.

It is noteworthy that in early 2021, the price of Bitcoin for the first time exceeded $60,000. The most popular cryptocurrency in the world, the price of which tripled between 2019-2021, has gained the support of leading companies. This became the reason for its record price increase.

During the same period, the total volume of the Bitcoin market has already exceeded $1 trillion.

As early as February 2020, Elon Musk announced that electric car maker Tesla had bought $1.5 billion worth of bitcoin. According to him, he will also add Bitcoin to the means of payment. Mastercard plans to make a similar decision.

The coronavirus pandemic has also had a significant impact on cryptocurrency prices, as much of the world's population has switched to online trading. On the other hand, the growing popularity of cryptocurrencies has a huge impact on the environment, as their production requires large amounts of electricity.
Cryptocurrencies Bitcoin