Cryptocurrency donations pour in after Ukraine puts out call on Twitter 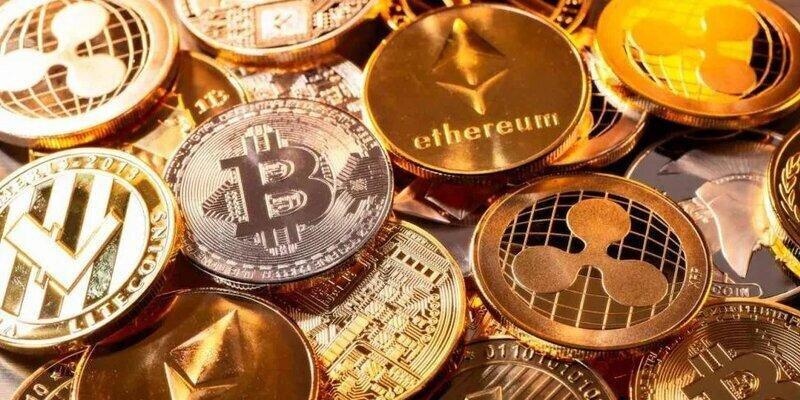 Ukraine's government received more than $4 million in cryptocurrency on Saturday shortly after it began directly soliciting funds on social media, according to its accounts' public transactions.

Ukraine's official Twitter account, as well as its minister for digital transformation, tweeted Crypto wallet addresses where people can donate their bitcoin, ethereum and tether, a cryptocurrency whose value is tied to the U.S. dollar.

Within a few hours, those addresses had received more than $761,949 of bitcoin and more than $3.4 million worth of ethereum, the account showed.