Cryptocurrency Market Above $2T for 1st Time in 3 Months 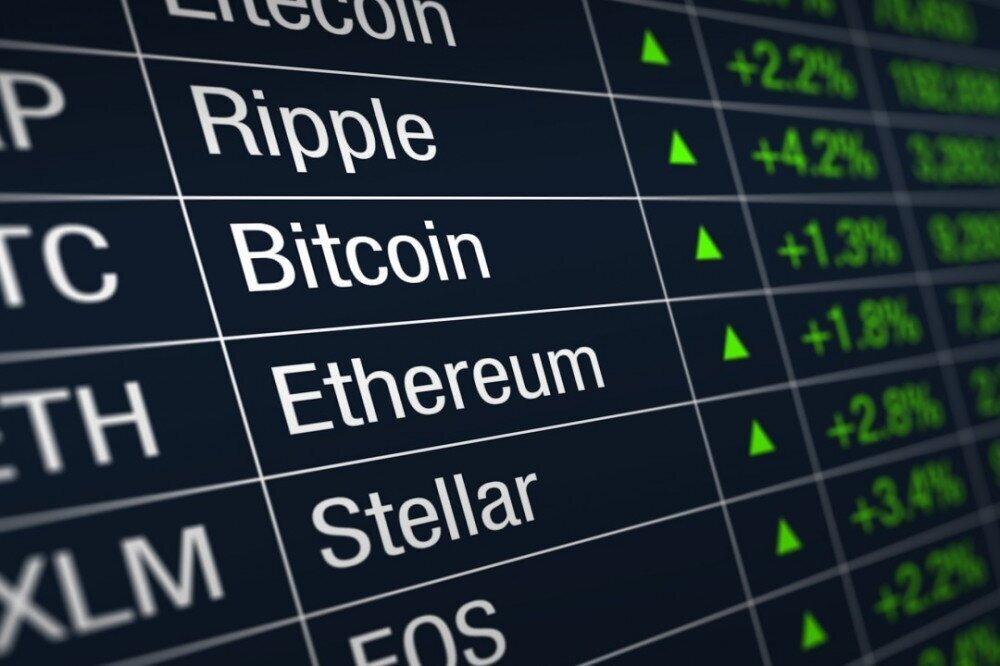 Back
The global cryptocurrency market's total value climbed Monday above $2 trillion for the first time in three months, according to data by digital asset price-tracking website CoinMarketCap.

The increase came amid the price of Bitcoin, the world's largest cryptocurrency, reaching $48,000 on Saturday, marking its highest level since May 16, the day before it fell 6.5%, AA reports.
Ethereum, the world's second-biggest cryptocurrency by market cap, hit $3,333 early Monday – its highest value since May 19 when it plummeted a whopping 27.9% in a single day.
During the last three months, the global cryptocurrency market lost around 49% of its total value, falling to $1.16 trillion on July 20 from $2.28 trillion on April 17, according to CoinMarketCap data.
While Bitcoin fell 54.4% to $29,341 on July 20, from its record high of $64,374 on April 14, Ethereum lost 59.6% of its value to $1,758 on July 21, from $4,354 on May 12.
The steep decline in cryptocurrency prices came amid China's higher scrutiny on Bitcoin mining operations, and US government plans for tighter regulation.
While Bitcoin's market value stood around $876 billion at 14.20 p.m. EDT (1820GMT), Ethereum's market cap was approximately $379 billion.

Their share of the total crypto market, known as dominance, stood at 43.5% and 18.8%, respectively.

Cryptocurrencies' popularity worldwide was in decline in June when El Salvador became the first country to accept Bitcoin as a legal tender starting on Sept. 7.
Fitch ratings, however, warned Monday in a statement that the move "will likely be a credit negative for local insurance companies with exposure to the newly established currency due to higher FX and earnings volatility risk as well as additional regulatory and operating risk considerations."
Stressing that Bitcoin’s practical implementation has not been defined by regulators yet, the agency said this raises challenges to using it as a store of value or means of payment, especially there is no previous or comparable usage or adoption by central banks in other global financial markets.
"Fitch does not expect bitcoin to be widely used by insurers to make claim or benefit payments or insurance companies to offer policies denominated in the digital currency ... Insurers will likely convert bitcoin into USD as quickly as possible to limit exchange risks, if policyholders decide to use it to pay premiums," the global rating agency said.
Cryptocurrencies Fitch Ratings Bitcoin ethereum