Cuba Records Runaway Inflation of Over 70% 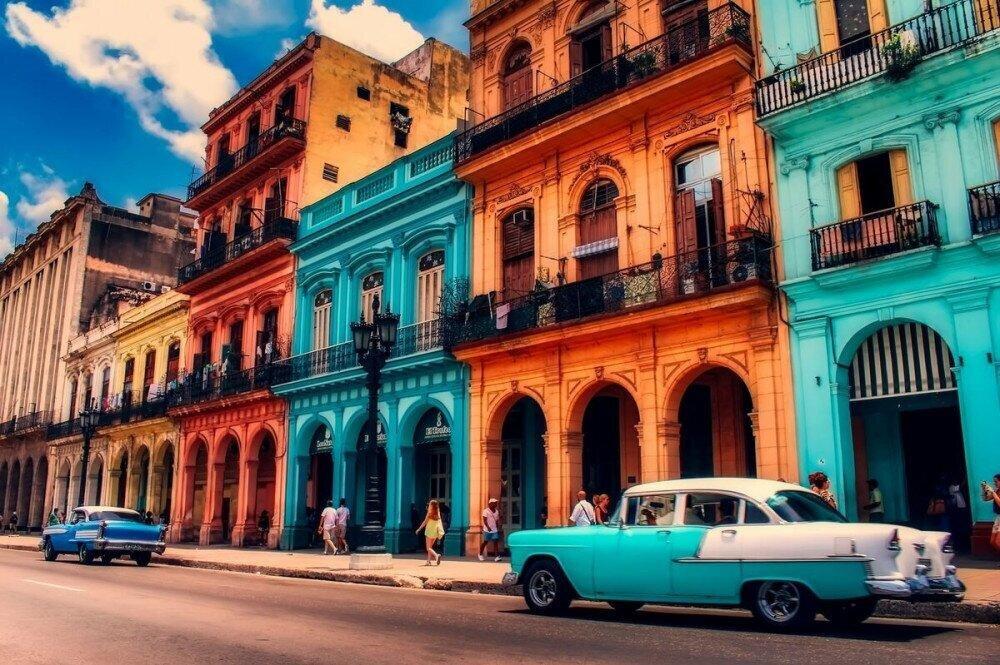 Back
Cuba will have an inflation rate of over 70% by the end of 2021, Economy Minister Alejandro Gil said.
Cuba's economy shrank 10.9% in 2020 as the coronavirus pandemic devastated the country's tourism sector. This was further aggravated by new sanctions imposed by the United States during the presidency of Donald Trump, DW (Deutsche Welle) reports.
Officials expect Cuba to recoup 2% in 2021.

What did Gil say?

Gil said "restoring the peso's value and role in the economy" would be vital to reaching 4% growth next year.

"In 2022, we will gradually advance in eliminating inflation," he said.

The US dollar has soared on Cuba's black market to around 75 pesos, far beyond the official exchange rate of 24 pesos. The peso collapsed this year after Cuba discontinued the convertible peso and its dual-currency system.
Previously, the Cuban peso had been for domestic use and the value of the convertible peso was tied to that of the US dollar.
Reuters cited independent economists charged with investigating as estimating that the real rate of inflation could be anywhere between 100% and 500%. Pavel Vidal, a former economist of Cuba's central bank, told Reuters that the true inflation had largely been occurring in private and informal markets that aren't properly accounted for by government statistics.
Cuban economic indicators come from government data and are not audited by international organizations. Cuba is not part of the World Bank or the International Monetary Fund (IMF).
What will Cuba's economic policy be in 2022?
Gil said hiking salaries would only increase the inflationary spiral and Cuba could not import cheap goods because it did not have the hard currency to do so.
He said that measures adopted this year to increase growth and domestic production would keep prices down. These include granting greater autonomy to state businesses and the legalization of small and medium-sized private businesses.
inflation inflation rate cuba