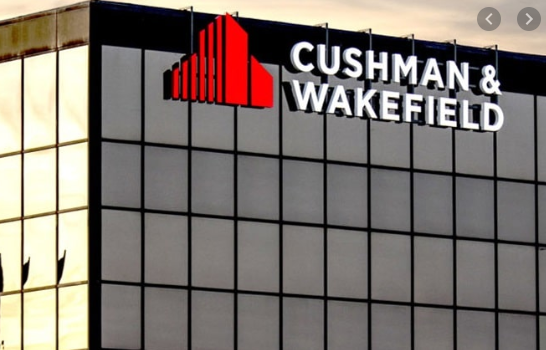 Cushman & Wakefield Georgia published a new report. According to the report, the start of the second quarter of 2020 was uneventful for the entire real estate sector in Georgia. The State of Emergency was announced on the 21st of March and was not lifted until May 23rd. Gathering of more than three people was prohibited during this period, which effectively emptied the offices around the city. At this time, business centers reported an increased activity in lease renegotiations requests and a substantial drop in monthly revenue as tenants stopped paying rents citing force majeure.

There was some contention between tenants and landlords as the former requested rent adjustments, initially, to no avail. By the end of the second quarter, most BCs yielded and the city-wide rent has consequently dropped. Prime office spaces did not see as big of an impact on average rent as B and C Class offices. However, COVID-19 has further increased the tenants’ bargaining power in a market, where increasing supply already gave them an advantage.

Working from home showed that some businesses can operate with offices at significantly less than 100% capacity. As nonessential staff continue to work from home, space rented by any single tenant will likely shrink. With a looming pipeline of six business centers – three of which are A Class (Vake Plaza and CH64 at Chavchavadze Ave and City Tower at VajaPshavela Ave) and an apparent lack of new entrants on the tenant side, the office market is facing a big vacancy problem not only through 2020 but also 2021. Due to COVID-19, some of the pipelined BCs may further delay official launch. Since office pipeline is concentrated in Vake, this will also delay the transformation of this district into a new CBD. Further, we expect demand on A Class BCs to increase as rent rates come down to what used to be B Class levels.