Customs clearance period to be prolonged until March 2021 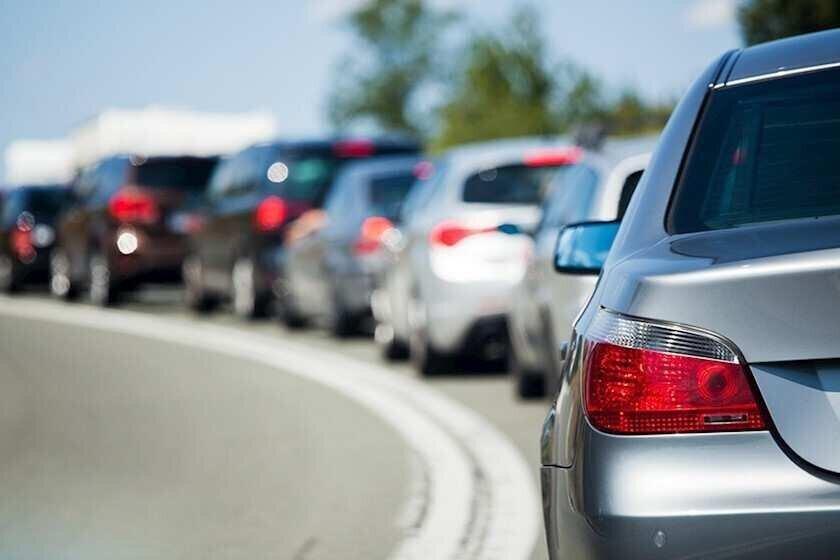 The government of Georgia will prolong customs clearance period 24,000 car owners until March 2021, PM Giorgi Gakharia decalred before the today's session of the government.

As the Prime Minister pointed out, customs clearance deferment means that fines will not be imposed as well.

"It seems that the impact of this crisis – not only on Georgia but also globally – will be long-term, and this is a fact. Car importers have already appealed to us on several occasions with regard to customs clearance. We have already taken this step on one occasion and deferred it. In the interest of the fiscal year, it would probably be preferable for us to defer the payment of customs fees once again, until March 2021," Giorgi Gakharia stated.

"This will apply to approximately 24,000 car owners and this amounts to more than 30 million in tax deferral benefits. This is necessary in order for us to help our car importers avoid these necessary daily expenses, especially during the crisis period," Giorgi Gakharia stated.