‘Dagi’ Will Build the New Building of Georgian Public Broadcasting for 43.6 Million 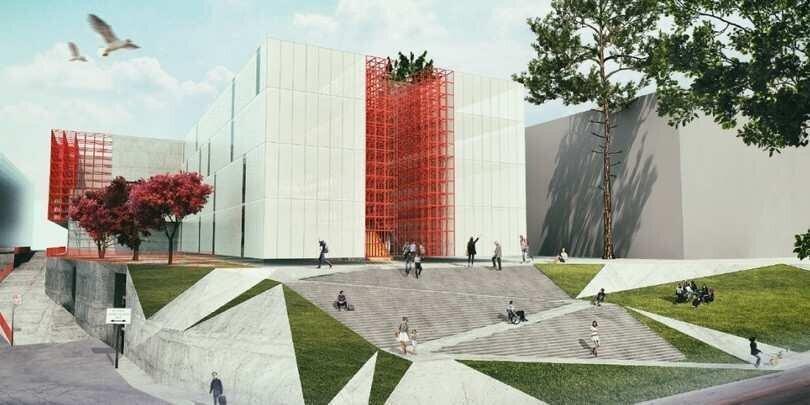 Back
The company 'Dagi' won the tender for constructing a new office of the Georgian Public Broadcasting. According to the tender proposal, 'Dagi' will build a new facility on Politkovskaya Street for 43,636,020 GEL.
An agreement has already been signed between the parties - the new office of the channel should be handed over in 1,336 days.
The Public Broadcaster announced a tender for the construction of a new office in June. The estimated cost of the purchase was 46.75 million GEL, and four companies participated in it - "Anagi"; "Electrical Installation Service"; "Saba Construction" and "Dagi."
The lowest price among them was presented by "Dagi."
The new building of the Public Broadcaster built on 2 hectares of land, will be located at 31 Politkovskaya Street, Tbilisi.
A relevant construction permit was issued by the Architecture Service of Tbilisi City Hall in May 2020.
The TV company selected the building's design through Facebook voting, the project proposal submitted by the winner of the open competition was Tbilkalak Project Ltd. The Public Broadcaster paid 1 million GEL for the engineering design of the new office.
Dagi Georgian Public Broadcasting