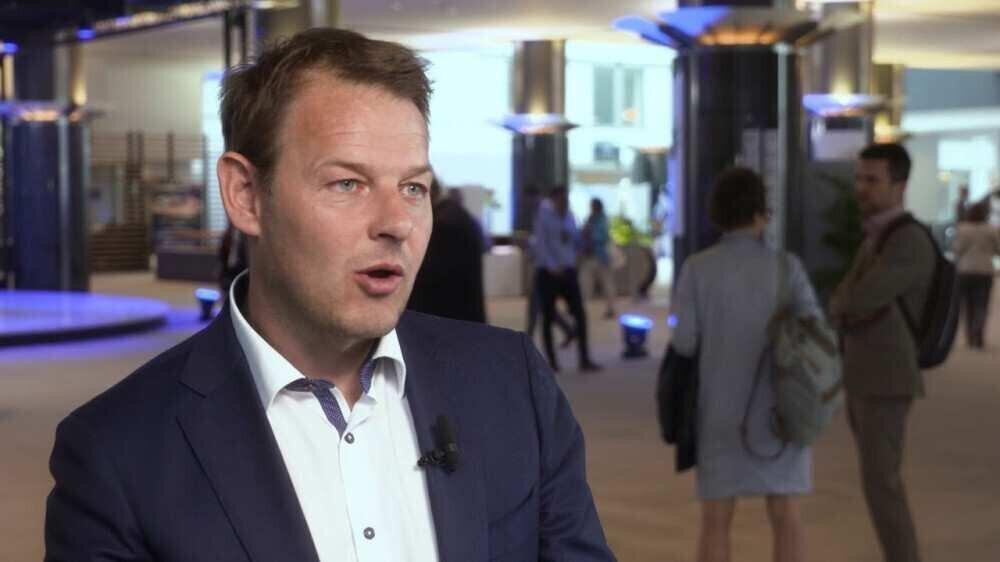 This article was first published by New Europe.

In her recent State of Union President Von der Leyen stated that “the people of Belarus are not pieces on someone else’s chess board”, in reference to the role of Russia in Europe’s eastern neighbourhood. That could equally apply to Georgia.

Georgia has long been rightfully viewed as an attractive and increasingly open place to do business. Even during the Russian invasion in 2008, the country appeared to be firmly taking steps towards a market-oriented and democratic future. It was gradually aligning with Western markets and Foreign Direct Investment (FDI) was booming.

The future looked bright with a focus on rule of law, free markets and liberal democracy, despite the ongoing occupation.

Yet, over the last few years, progress has stalled. FDI has dropped by nearly a third since 2017, but there is a clear explanation – recent continual government actions which appear to threaten investor protections and circumvent the rule of law. This is a slippery slope that will have repercussions not only on the economy but also risks reversing many of its human development gains in the last

few years. There are concerns too that the shift in government behaviour could risk pulling the country away from the Euro-Atlantic family of nations.

Georgia recently spurned the opportunity to build the Eastern Black Sea’s first deep-water port in Anaklia, which would have challenged the dominance of Russian ports in the Black Sea. However, before the project could even get underway, foreign investors pulled out after the government withdrew its guarantees to underwrite their loans. The reasons for this, a seemingly counterproductive government decision, are unknown, but Russian disapproval is thought to be a motivation. As a result, Georgia missed the opportunity to build key strategic infrastructure which would have weakened Russia’s regional influence.

More recently, the Georgian government has attempted to reverse the takeover of a major internet service provider. In 2019, Caucasus Online was bought by an Azeri firm. It was significant partly because Azerbaijan is the largest foreign investor in Georgia, and it gave an Azeri company ownership of the Georgian section of a wider digital infrastructure project to build a fiber-optic cable connecting Asia and Europe.

The project would make Georgia and Azerbaijan the hub of a wider digital regional hub and provide fast internet access for 1.8 billion people. Its significance is felt far beyond the Caucuses, with the EU taking a keen interest as the route through Georgia is the only one that would avoid the cables, and the data it carries, going through Russia or Iran.

Despite having full knowledge of the deal, the government tried to overturn it almost immediately after the sale, rushing through changes to the law in late-night Parliamentary sessions to give their regulator unprecedented powers, including to appoint administrators which can dispose of the assets and staff of private companies at will.

In this specific case, however, the investment into Georgia risks effectively-being expropriated by the government, with the entire fiber-optic pipeline project also now under threat.

This type of approach significantly undermines attempts to attract foreign investment. Investments follow robust legal systems and when the rule of law is threatened, it leads not only to corruption, but is also one of the most market-distorting, non-tariff barriers to trade. It starves a country of investment, rewards crony officials and rips off local consumers, whilst also leaving the country open to seeing the same thing happen to its investments in other countries. The tragedy of it is that it is entirely self-inflicted.

Georgians go to the polls in October. In such an environment, can the international community be confident that the election will be free and fair? Especially if other telecoms companies and internet service providers potentially face the same threat? These questions are now starting to be asked in Brussels.

All this has the potential to shake Western confidence in Georgia and give the impression that the country may be slipping away from international norms. The US, for instance, recently withheld 15% of its aid and decided to send an election observation mission to the country as are the OSCE/ODIHR.

Georgia risks developing an unwanted reputation of being a place where both the rule of law and investment protection are under threat. For a country in a key strategic position between the EU and Asia, and which is still partly occupied by Russia, to see its domestic politics mimicking those of its occupier is of significant concern.