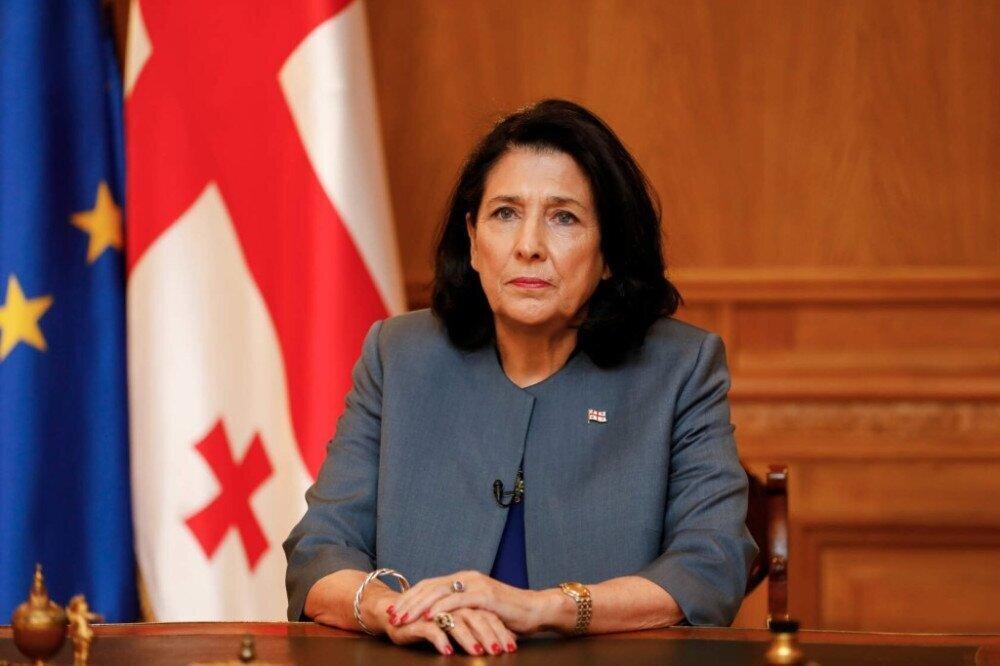 Local authorities and Georgia’s foreign partners, including U.S. Embassy to Georgia, the EU Delegation to Georgia publicly responded to the anniversary, condemning the Russian occupation and calling on the Russian federation to withdraw its troops from Georgian territories.

“Georgian resilience has proven stronger,” Salome Zourabichvili, President of Georgia says in her response to the anniversary.

“1801, 1921, 1992, 2008 – are dates that every Georgian remembers forever. They illustrate Russia’s relentless policy of armed aggression and occupation. Georgian resilience has proven stronger. My thoughts go to our citizens in occupied territories in Abkhazia and Tskhinvali,” President Zourabichvili says.