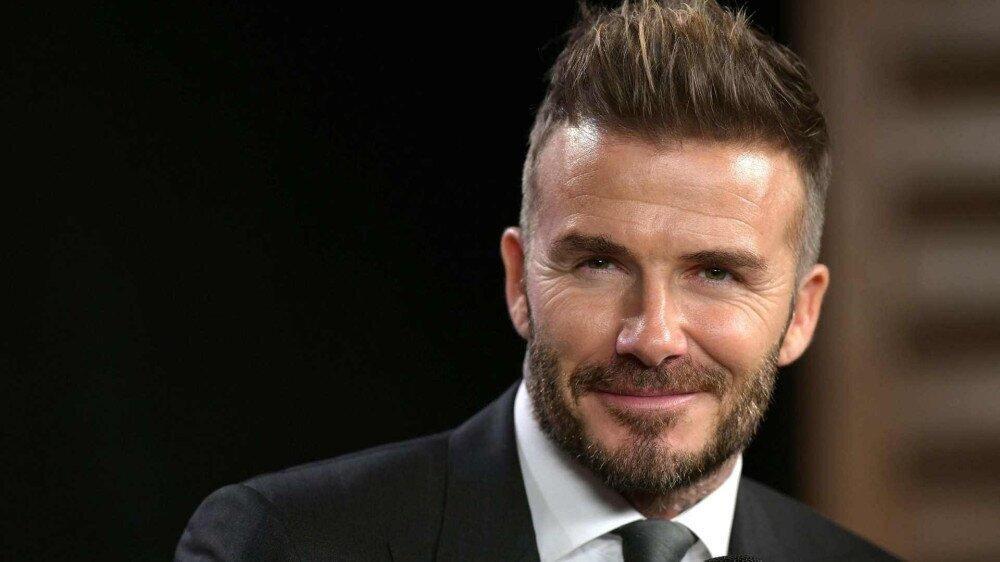 David Beckham handed over control of his Instagram account Sunday to a doctor in Ukraine in a bid to highlight the "amazing work" of medical professionals caring for patients amid the Russian invasion of the country.

Throughout Sunday, the former England football captain, who has been a UNICEF Goodwill Ambassador since 2005, enabled Dr. Iryna -- head of a perinatal center in Kharkiv -- to show his 71.6 million followers the conditions under which she and her colleagues are working.

During the takeover, organized by UN children's agency UNICEF, Iryna, who is identified only by her first name, posted clips and images from the facility in Ukraine's second-largest city on Beckham's Instagram Stories and revealed how the war had affected her role and the work of her team.

Iryna said she now works "24/7," adding that while her team were "probably risking (their) lives" working during the conflict, "we love our work," CNN reports.