David Yakobashvili Left Board Of Directors of Russian AFK Sistema 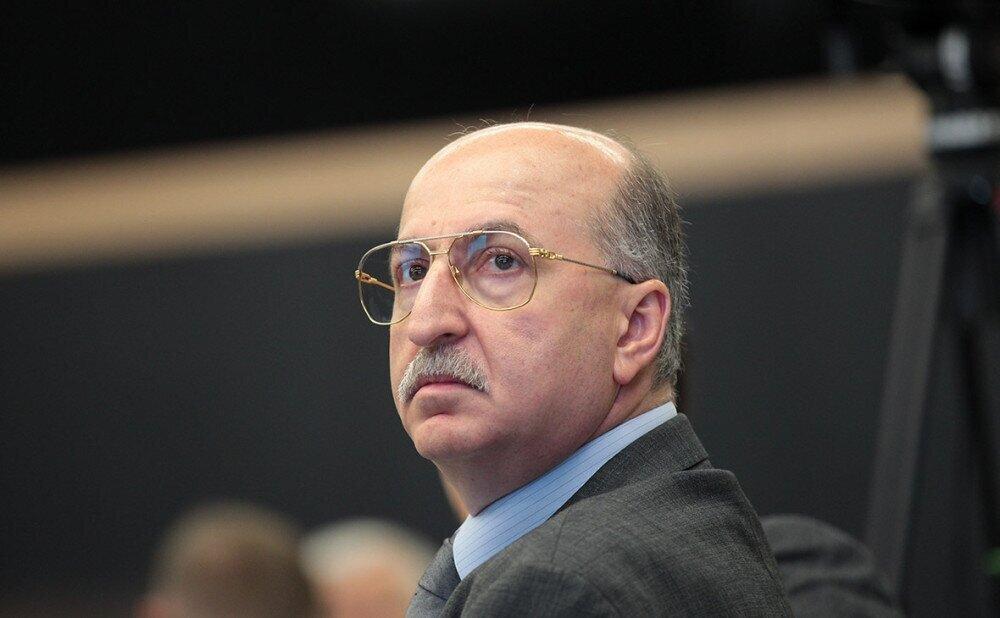 Businessman Davit Iakobashvili has left the board of directors of the Russian financial conglomerate, AFK Sistema. A similar decision was made by the Acting Chairman of the Board, Anna Belova.

According to the company, Yakobashvili and Belova resigned voluntarily. New members of Sistema's Board of Directors will be elected at the Annual General Meeting of Shareholders, scheduled for June this year.

AFK Sistema was founded in Moscow in 1993, with a total assets of about USD 20 billion and employs up to 70,000 people. The company is represented in the markets of banking, finance, telecommunications, technology, real estate, media, tourism and medical services. Sistema's largest shareholder is Russian businessman Vladimir Evtushenko.

On April 13, Evtushenko appeared on the list of British-sanctioned oligarchs. Within hours of the imposition of the sanctions, Evtushenko transferred a 10% stake in Sistema to his son, Felix Evtushenkov, and reduced his stake in the company to 49.2%.