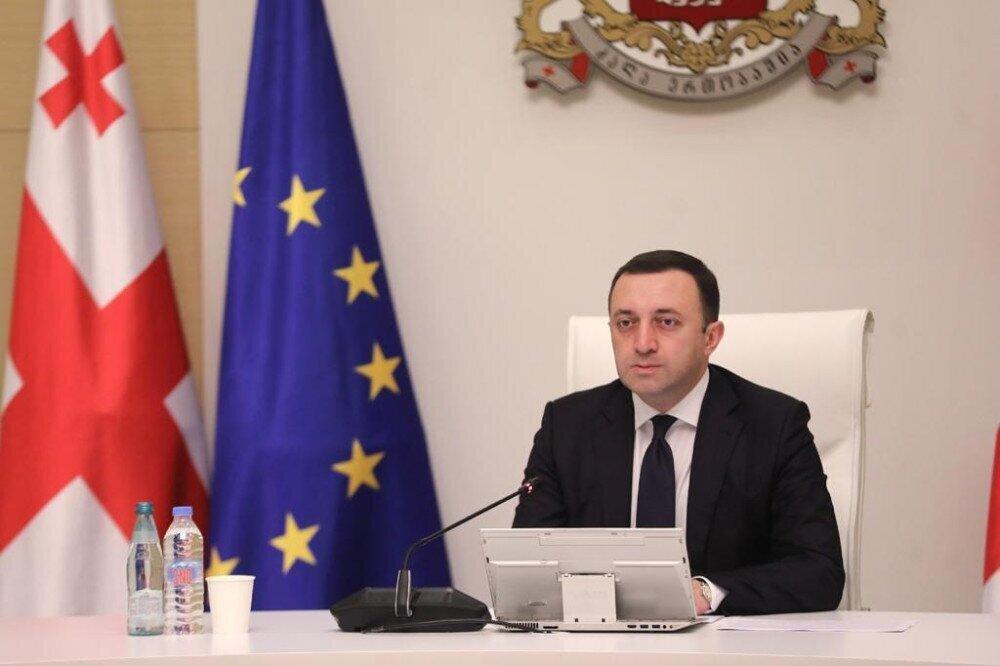 Prime Minister Irakli Gharibashvili deeply believes that the problem of oligarchs is not in Georgia, and the European Commission's recommendation mainly implies to Ukraine.

"They repeatedly say that the country should make de-oligarchization. I would like to remind you that de-oligarchization was also recorded in the case of Ukraine and Moldova. In fact, it mostly refers to Ukraine than Georgia. We do not have such a problem and will not have it either. Where did they say that Ivanishvili is the main oligarch?! Who said?! This is a lie, "Gharibashvili said.

According to him, the oligarchs in the country are Mamuka Khazaradze, Mikheil Saakashvili, his uncle, etc. But this term does not mean Bidzina Ivanishvili:

Today, the Prime Minister presents the annual report of the government to the Parliament.