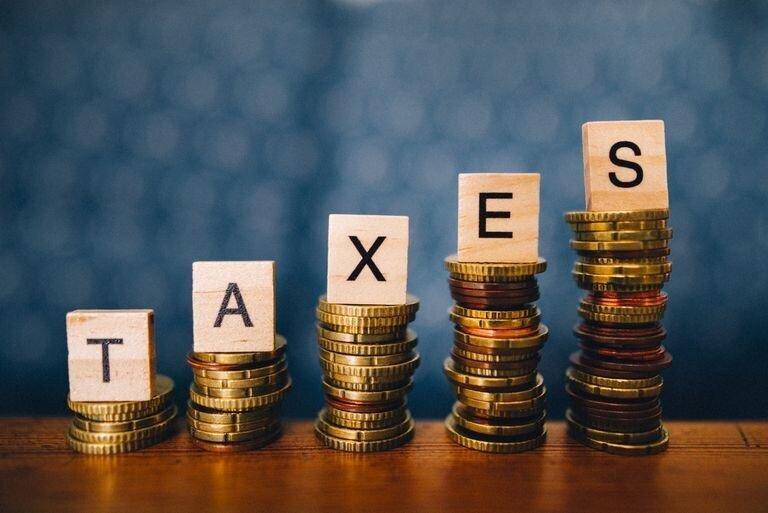 Back
Author:Rainer Michael Preiss
One of the founding members of the United States of America, Benjamin Franklin famously stated, "in this world, nothing is certain except death and taxes."
A global health crisis coronavirus pandemic that unfortunately led to too many deaths. 4,048,018 global deaths according to Joh Hopkins covid dashboard, is leading to global tax reform.

Death and recession due to covid means tax are becoming more of a global issue that needs global cooperation. Spearheaded by the G20 (or Group of Twenty) is an intergovernmental forum comprising 19 countries and the European Union., a global tax deal is in the offing.

The pandemic led to increased global debt levels and as such governments around the world need to find more tax income and ways to tax both individuals and companies.

Global tax cooperation increasingly is focusing on the question: "Why can not we collect taxes from some of the world’s wealthiest people and companies, instead of standing by as they hide their fortunes in tax havens?"

In global banking the question about onshore versus off-shore will become even more important going forward, especially as the corona pandemic has pushed global government debt to the highest level since World War II, surpassing the world’s annual economic output.
Governments, especially in rich countries, are borrowing still more, partly to erase the damage of Covid-19.
But under pressure from corporate giants and the super-rich, our governments have programmed these systems to prioritize the wealthiest over everybody else, wiring financial secrecy and tax havens into the core of our global economy.
In principle, 130 countries and jurisdictions globally, representing more than 90% of global GDP, have agreed to guarantee a minimum tax rate for companies of at least 15 percent.
The minimum tax rate aims to prevent international corporations from shifting profits around the globe to pay as little tax as possible.
This especially concerns large digital companies who have been criticized for paying little tax and paying minimum wages, as well as taking joy rides to space, when there is a pandemic on earth.
The OECD Organization for Economic Cooperation and Development is trying to address the global issue at a multilateral level with efforts to reform international taxation rules, governing how multinational businesses pay taxes in the countries where their consumers or users are on earth.
The irony however is that the wider global plan for tax transparency, disclosure, and the automatic exchange of information has still not been fully implemented as the main obstacle has been the stance taken by the United States. The U.S own Foreign Account Tax Compliance Act requires other countries to send tax information relating to U.S citizens to its Inland Revenue Service (IRS), but it does not require the American IRS to hand over tax information to other countries in return.
Similar to the coronavirus not respecting any national borders with regards to covid infections and covid deaths, the global tax policy issues increasingly will become global issues on earth post covid 19 and outside of space won’t be avoidable.
The G20 global tax deal initiative has started to throw the full weight of the international community to have a global tax deal to be finalized by October 2021.
The century-old international tax system, which is no longer fit for purpose in a globalized and digitalized 21st-century economy is suffering from a deadly pandemic and has become a story of death & taxes, as taxes are going up and companies need to be prepared.