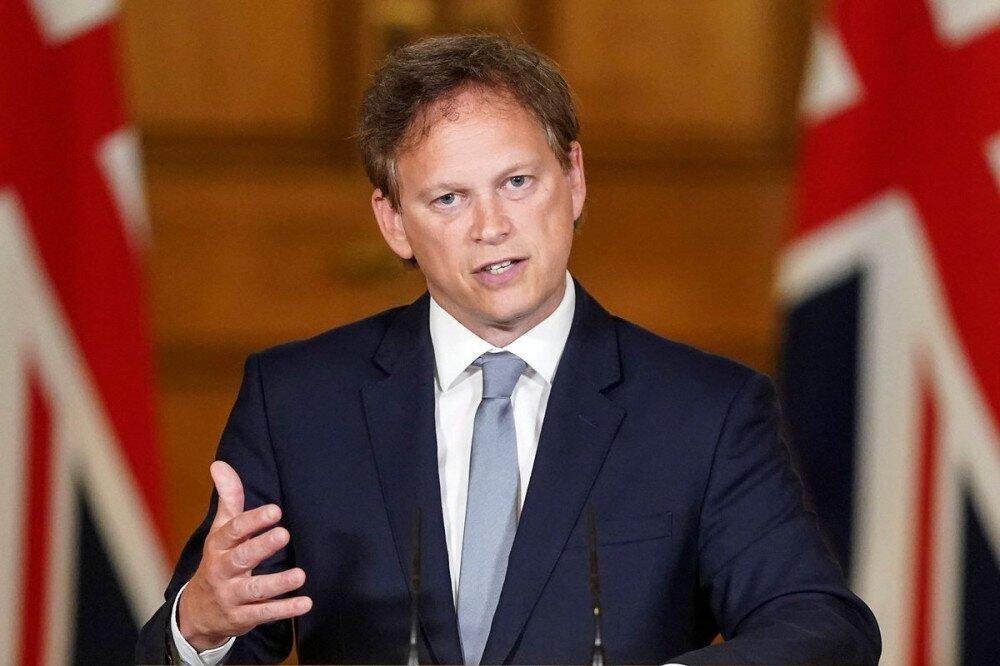 Deaths from global grain and food shortages due to Russia’s invasion of Ukraine "could be even greater than the lives lost in the war directly," UK Transport Secretary Grant Shapps said Tuesday.

Shapps said he is "very concerned" about the issue, and met with his Ukrainian counterpart Oleksandr Kubrakov last week in Germany to discuss how infrastructure could be put in place to ensure the grain leaves Ukraine.

"I’m specifically concerned with the situation in Ukraine. We’ve seen this barbaric invasion by Putin," Shapps said during an interview with Sky News Tuesday.

"What really worries me is we’ve seen many lives lost in Ukraine, we could see even more lives lost in other places in the world through grain and food shortages, which could be even greater than the lives lost in the war directly. So we do need to find solutions to getting this grain out," Shapps added.
Shapps said that, while he couldn’t go into details about his meeting with Kubrakov, "there are lots of different potential ways to get grain and other goods out of the country, and indeed goods into the country as well."

"I think it’s absolutely essential that we do, otherwise there could be a lot of hunger and indeed even famine, which could dwarf the numbers involved in the war itself," Shapps added.

He said there are "a lot of complexities" in regards to getting grain out of Ukraine, including mined waters near the southern port city of Odesa.

Shapps added: "It’s hard to overestimate the extent to which Ukraine was, and is, the breadbasket of the world."

Supplies from Russia and Ukraine account for nearly 30% of global wheat trade.

But international wheat prices have hit an all-time high since Russia invaded Ukraine on February 24. Multiple sources have told CNN that Russian forces have been stealing thousands of tons of grain from Ukrainian farmers in areas they have occupied, while satellite imagery has appeared to show Russian ships loading what is believed to be stolen Ukrainian grain in Crimea, CNN reports.

The rise in food prices is the most since 2008, according to a World Bank report published in April. Food costs will increase by 22.9% this year, highlighted by a 40% rise in wheat prices, the report said.

However, US and European allies have been struggling with plans to get vital grain supplies out of Ukraine.