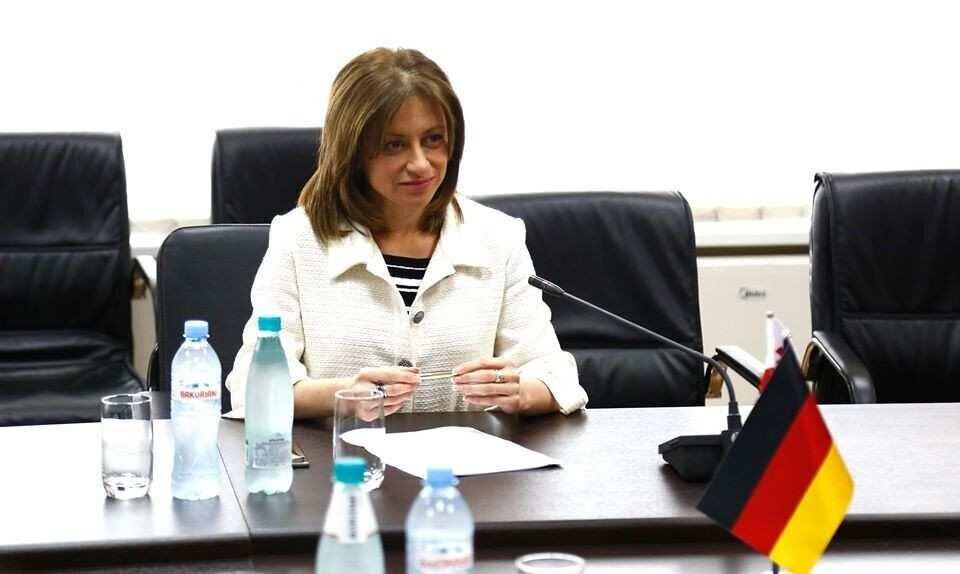 As Tikaradze notes, there are no similar delays in AstraZeneca supply and the vaccine will be shipped in the country according to the plan.

"We have an agreement with COVAX platform, as well as with the manufacturers. 30,000 Pfizer vaccines were not imported to Georgia due to some delays from Pfizer, but works are underway to speed up the process as much as possible”, - Tikaradze said.

According to the health minister candidate, COVAX platform is not the reason for the delay. She noted that Pfizer had some delays in production and was not able to deliver the vaccine to the EU countries.

“There are no such delays regarding AstraZeneca. We deeply believe that it will be implemented in accordance with the plan. Q1 is the deadline and they will not exceed the first quarter, but both for the state and the Ministry of Health, the priority is to bring vaccines and we are working intensively in this direction every day. Moreover, the diplomatic corps are actively involved in these negotiations as well, "Tikaradze said.