Demand For Donkey Milk Is Up – The Company 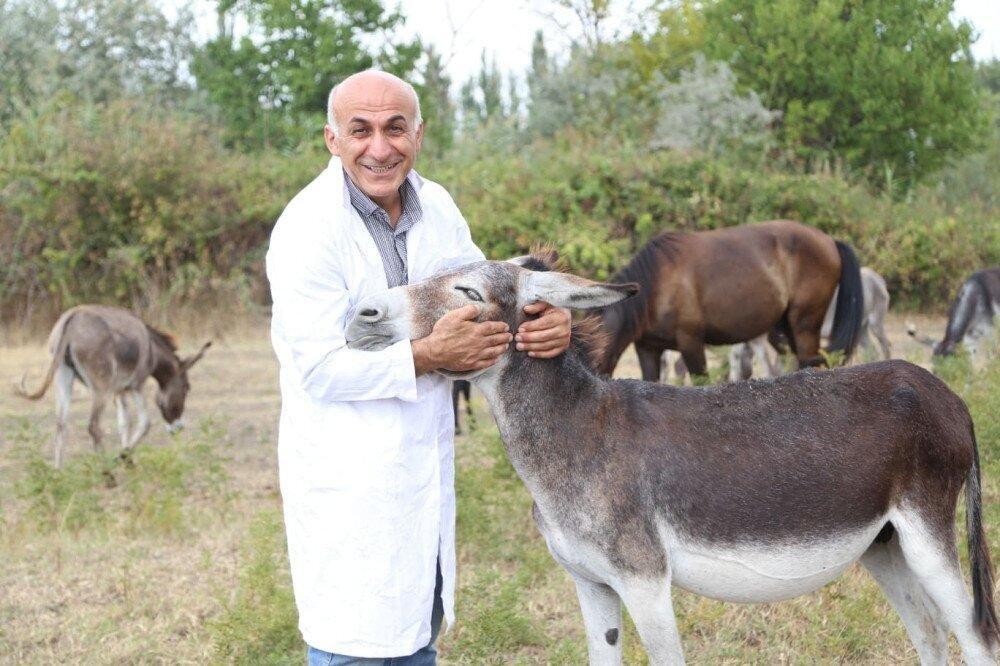 Demand for donkey milk in Georgia is up by 40%, - Temur Lomidze, the founder and head of the donkey farm "Sakhedari" declares.

According to him, along with the increased sales, the financial indicators of the company have improved and "Sakhedari" manages to cover the current expenses with the existing revenues.

As for the production, as Temur Lomidze explained, the farm produces an average of 130 liters of milk per month.

"Demand has increased by about 40% compared to the same period last year. Nevertheless, the price of 1 liter of milk has not increased because we do not want this product to be inaccessible to the locals. In line with demand and sales growth, the company is able to cover the expenses with its current revenue. We have not made a profit yet, but our financial indicators have significantly improved,” said Temur Lomidze, adding that the awareness of donkey milk in Georgia has increased significantly.

"During the pandemic, the awareness of donkey dairy products in the country increased significantly and, consequently, the demand has grown. A lot of doctors prescribe donkey milk to patients directly due to its beneficial properties in the post-covid period," he said.

Currently, the company produces milk, as well as cosmetic products and they are sold in the local market and in the U.S.

Maricultura Georgia To Export Mussels And Oysters To Armenia

Sewing Company Imeri Has A Shortage Of Staff