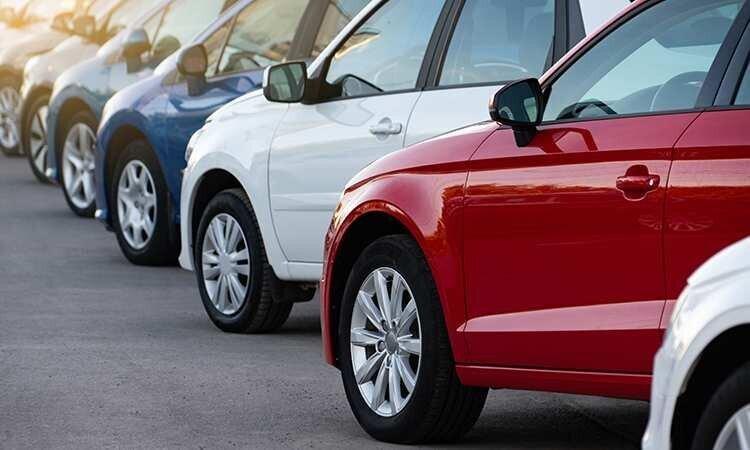 In March 2021, the most popular brand among used cars imported from abroad was Volkswagen. Some 5.7 thousand used cars of this brand were registered by Ukrainians last month.

COVID-19: Pressure Mounts on UK and France to Agree on Financial Aid for Eurostar as It Fights for Survival