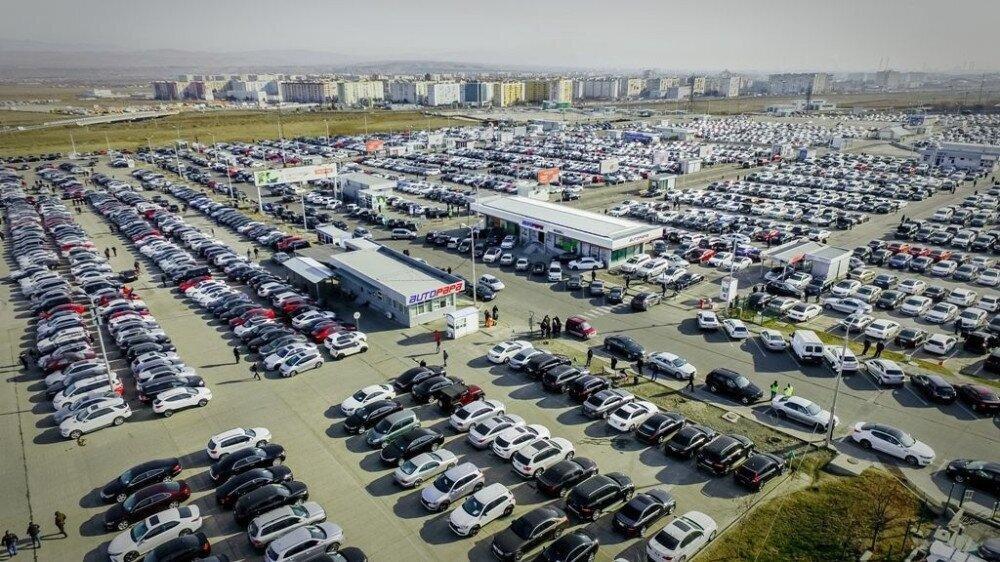 "Demand in Georgia is mainly for hybrid and small engine cars," said Kakha Lomidze, head of the distance sales department at Caucasus Auto Market. As he noted, Toyota Prius was one of the most in-demand models.

"Japanese cars are the most in demand now, as the local consumers mainly focus on durability. However, there is a great demand for American cars, including Ford, Chevrolet. However, Toyota always leads the list," said Kakha Lomidze.

He also spoke about the recent situation in the US auto market and noted that the average age of car consumption in the United States had increased.

"During the pandemic, the supply chain was broken. In addition, there was a shortage of products without which the automaker could not manufacture a car. All of this has led to the fact that a person who wants to buy a new car has to wait a year or more, so the customer has several options: leave the car he owns, or go to the local market, or even wait a long time for a new one to come out. In many cases, customers are fed up with waiting and this leads to an increase in the average age of cars.

As for the deficit, there is no deficit in the US market. We have access everywhere, we can participate in any auction, but mostly in insurance auctions where there is no shortage, but there has been increased competition and demand for used cars. Consequently, this has led to a 20% increase in prices," he said.

Three more Carter's stores will open in Georgia in 2023