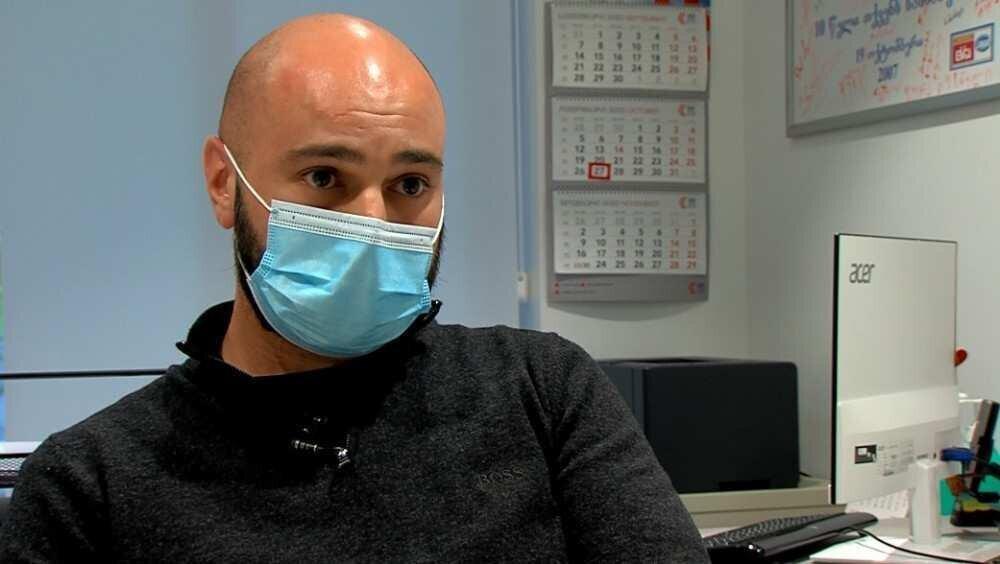 According to Saldadze, 800 PCR tests are made during the day at Cito Medical Center. He notes, that sometimes laboratory is not able to respond to the grown demand and they have to refer the patients to various laboratories.

"We can conduct 800 PCR tests in a day. There is a pretty radical difference - there are screening groups and risk groups. Risk group testing is done according to state standards, it turns out that if we have total risk groups, we will be able to serve only 1000 patients a day. When mass screening takes place, for example at the institutions, this is group testing and we can actually test a large number of patients in a short time.

If infected are detected, epidemiologists will identify the zone and test that zone already as a critically important group. This allows the country to test as many patients as possible in the shortest time in order to maximize the traceability of infected places," said Giorgi Saldadze.