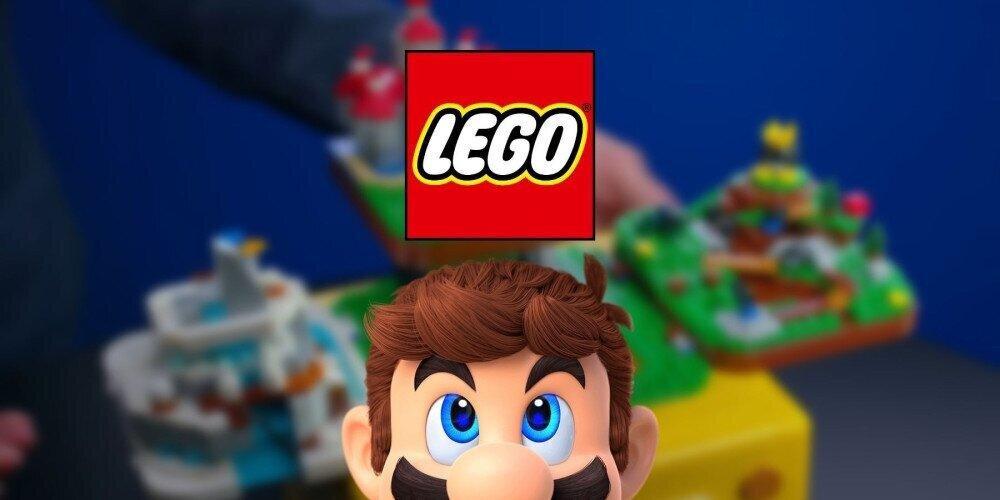 Back
Danish toy company Lego said that it saw consumer sales soar 36%, revenue grow 46% to 23 billion kroner ($3.62 billion) and net profit going up 140% to 6.3 billion kroner ($992 million) during the first half of 2021.
“I am super happy with this result,” CEO Niels B. Christiansen told The Associated Press. “We have seen a giant leap.” He called it “a unique and strong result.”
In its earning report, the privately held group saw its operating profit more than double — up 104% to 8 billion kroner ($1.26 billion) compared to the same period a year ago — despite significant investments in major long-term initiatives. The operating profit for the six months that ended June 30 also was offset by increased freight and raw material costs, APNEWS (Associated Press) reports.
The growth, Christiansen said, also benefited from fewer COVID-19-related restrictions compared with 2020 as Lego factories operated uninterrupted and most retail stores reopened. He noted that, during the pandemic, “our competitors had the same challenges as us. Our good result comes as a consequence of a long-term strategy.”
All market groups delivered double-digit consumer sales growth.

Headquartered in Billund, western Denmark, Lego produces in Mexico for its American markets and in China for its Asian market. The production for Europe comes from factories in the Czech Republic and in Denmark.

Looking ahead, Christiansen said “we continue to see strong demand for our products.”

“We expect top-line growth to stabilize to more sustainable levels as people return to pre-pandemic spending patterns,” he said. “This trend, combined with our plans to accelerate re-investments into the future of the business, is expected to result in more normalized profit levels moving forward.”
Lego was founded in 1932 by Ole Kirk Kristiansen and its name is derived from the two Danish words LEg GOdt, which mean “Play Well.” The brand name was created without knowing that the word lego in Latin means “I assemble.”
Denmark Lego