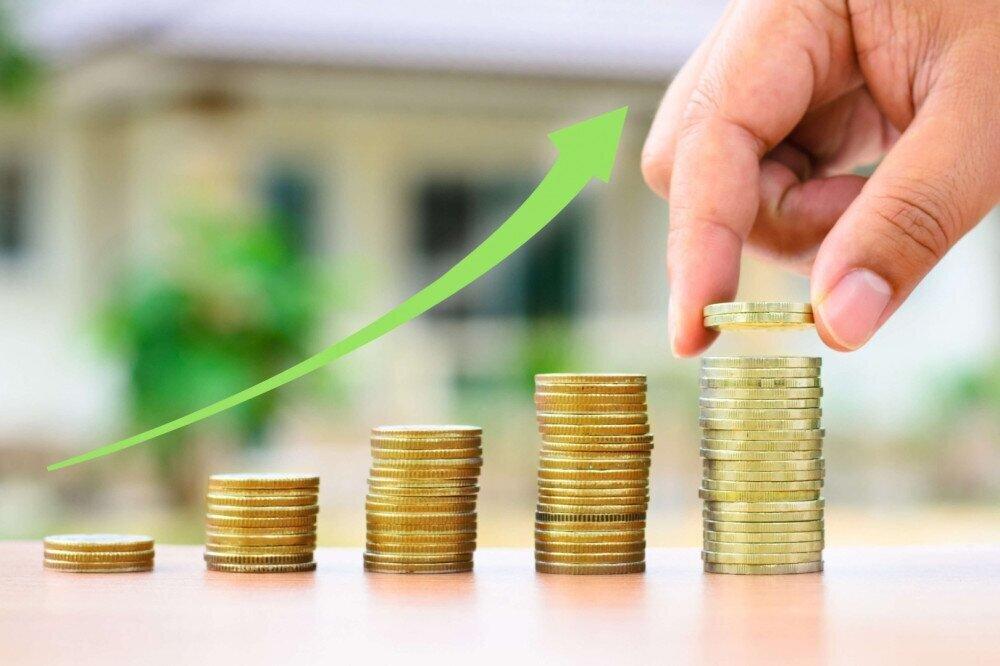 Deposits of foreign citizens in Georgian banks have reached a historical maximum. The report published by the National Bank of Georgia (NBG) revealed, that as of June of the current year, the amount deposited at foreign individuals’ accounts amounted to GEL 4.77 billion, which is GEL 870 million more compared to GEL 3.90 recorded in January 2022. It is US$ 300 million additional deposits of foreigners in the banking system of Georgia.

The report of the Central Bank does not indicate which countries citizens own the indicated deposits, however, according to the annual report of the regulator, in 2021, citizens of the Russian Federation had the largest number of deposits in Georgia. They accounted for 14% of deposits.

The major share of deposits of foreigners are denominated in U.S. dollars, in particular, 88% of this portfolio is dollarized, and 12% in lari, the reports reads.

GEL 927 million of foreigners’ deposits are on current accounts, GEL 1.8 billion on term deposits and GEL 2 billion on other demand deposits.

As for the total volume of deposits, in June it amounted to GEL 38.2 billion, thus, the portfolio of foreigners is 12.5% of bank deposits.