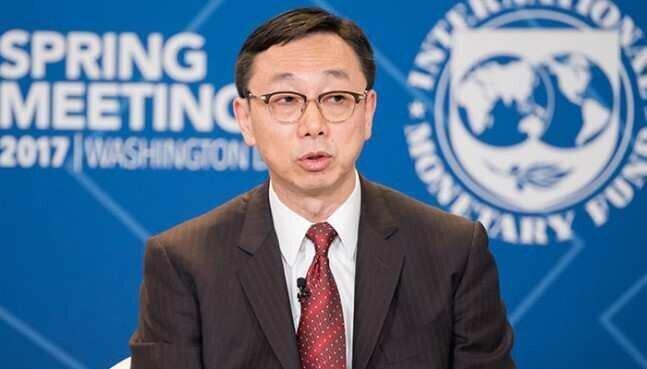 Mr. Tao Zhang, Deputy Managing Director and Acting Chair of the International Monetary Fund (IMF) declares that the National Bank of Georgia (NBG) took the right decision in terms of tightening monetary policy rate. According to Zhang, it is an adequate respond.

“The recent high headline inflation rate reflects both temporary factors and the impact of the lari’s depreciation. The National Bank of Georgia (NBG) has appropriately tightened monetary policy to address inflationary pressures. Exchange rate flexibility remains vital as a shock absorber for the Georgian economy, and foreign exchange interventions should be limited to addressing excessive volatility or building reserves”, Tao Zhang said.

The IMF has released a revised indicator of Georgia's economic growth. The fund predicted 4.3% growth in the country by 2020. The rate is down by 0.5 percentage points from the growth rate released in October 2019.

To note, On December 17, the Executive Board of the International Monetary Fund (IMF) completed the Fifth Review of Georgia’s economic reform program supported by a three-year extended arrangement under the Extended Fund Facility (EFF). The completion of the review will release SDR 30 million (about $41.4 million), bringing total disbursements under the arrangement to SDR 180 million (about $248.7 million).