Deputy Minister of MIA: Any Violation of the Law Will Be Immediately Foiled by the Police 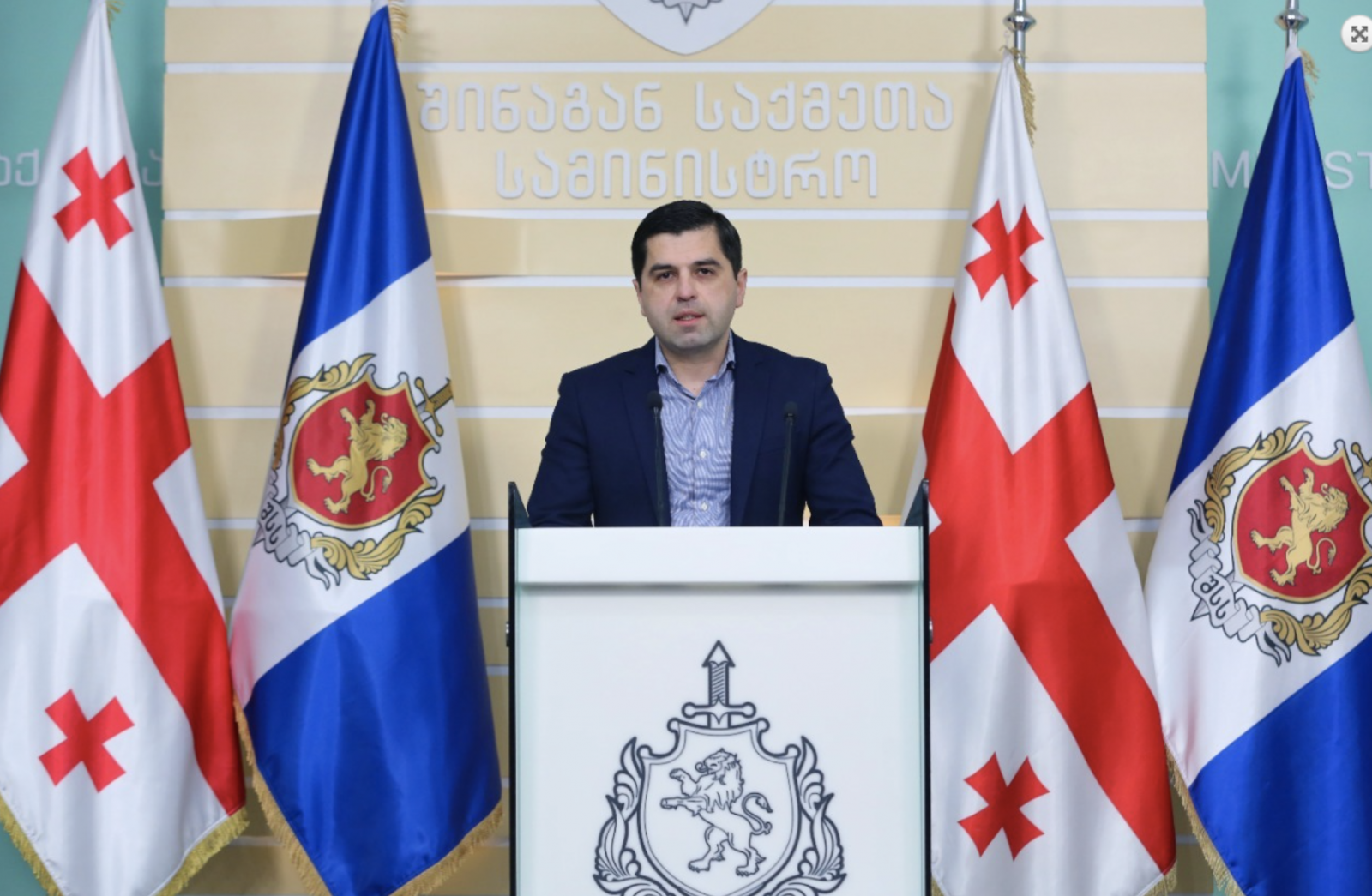 Back
After several live reports of police using water cannons on protesters outside the building of the Central Election Commission (CEC), The First Deputy Minister of Internal Affairs, Kakha Sabanadze made a statement at a press briefing.
"The Ministry of Internal Affairs of Georgia is an agency responsible for public safety and rule of law. Throughout the day, the Ministry ensured the protection of public safety and rule of law at the protest rally, as well as the freedom of expression of each person who did not overpass the limits envisaged by the law.
At the end of the day, during the protest rally in front of the Central Election Commission, protesters attempted to tear police steel cordon and break into the venues of the CEC which has been clearly depicted in the video footage. The mentioned attempts were foiled by the police.
Despite numerous callings, the protesters continued to apply violent actions and ignored the lawful demands of police, as a result, the Ministry of Internal Affairs acted in accordance with the law and applied proportional force.
The Ministry of Internal Affairs, as the agency responsible for maintaining rule of law, calls on all citizens, organizers, and participants of the rally to adhere to the requirement of the law and follow the rightful demands of the police. During the rally, any violation of the law will be immediately foiled by the police within the frames of the acting legislation," - reads the statement.
MIA Elections2020 Kakha Sabanadze