“Despite The Georgian Government’s Claim That It Remains Committed To The Construction Of Anaklia Port, Investors Doubt” 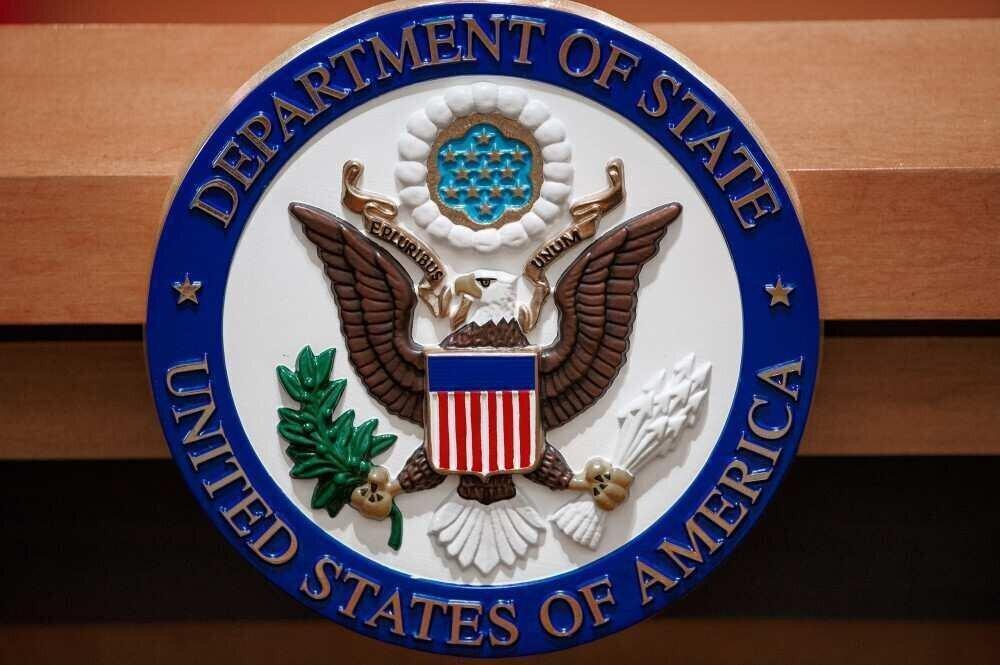 The United States Department of State released a report on Georgia's investment climate today. The document also talks about one of the largest infrastructure projects planned in the country, the Anaklia Deep-Water Port.

“In 2016, the government awarded the contract to build a new port in Anaklia to a group of international investors, including a U.S. company. However, the government terminated its contract with the group for the development of a deep-sea port in 2020. The investor group alleges government actions against the project let to financial difficulties and eventual contract termination. Despite the government’s claim that it remains committed to the construction of a deep-sea port in Anaklia, investors and local business leaders doubt that commitment”, - the report reads.

In January 2020, the Georgian government terminated the contract with the Anaklia Development Consortium, which was followed by an appeal to the Arbitration Court by the Consortium, as well as one of its investors, Bob Meyer.

The Anaklia Development Consortium disputes that the destructive steps taken by the Georgian government have halted the implementation of this infrastructure project, which has caused significant financial losses to the investors.

In December 2020, the Minister of Economy Natia Turnava said that the document of economic justification for the project should be prepared afresh, after the preparation of this document it was expected to announce a new international tender.