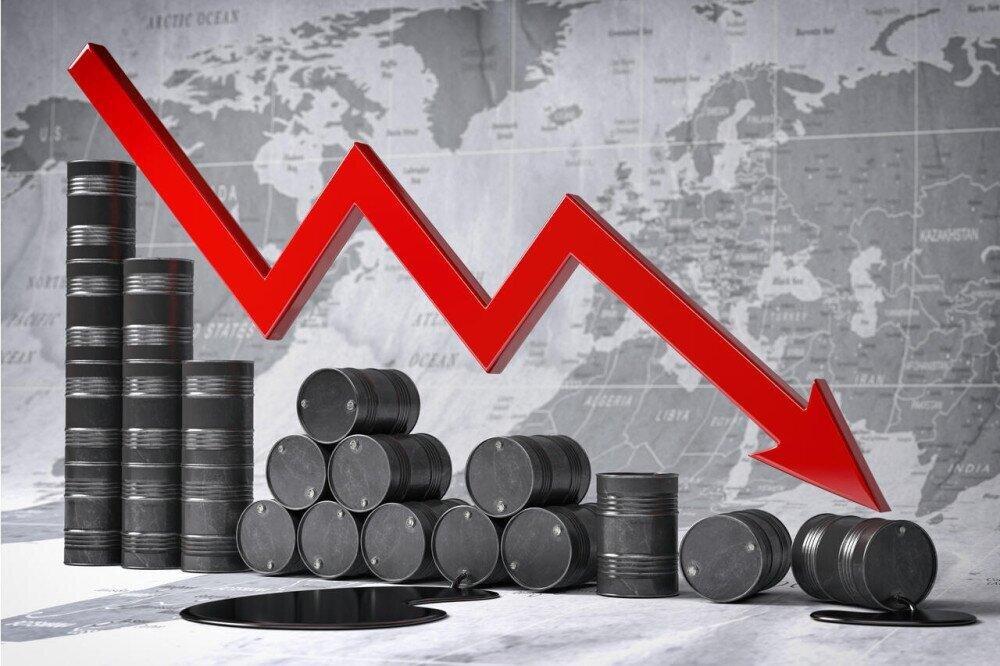 Back
Deutsche Bank expects crude oil prices to drop considerably next year, dipping below $60 per barrel in New York, the bank said in a note.
"It would be misguided to think of an OPEC pause on Thursday as bullish, since we have assumed that in our model and still end up with a surplus in Q1," the Deutsche analysts said, as quoted by Bloomberg. "We would be sellers of a rally in crude on the back of an OPEC pause," they also said, OilPrice.com reports.
Most other banks are forecasting higher prices for crude oil: JP Morgan analysts recently forecast Brent crude reaching $125 per barrel in 2022 and rising further to $150 in 2023.
"OPEC+ is not immune to the impacts of underinvestment…. We estimate 'true' OPEC spare capacity in 2022 will be about 2 million barrels per day (43%) below consensus estimates of 4.8 million," the team, led by Christyan Malek, wrote in a note.
The JP Morgan analysts don't appear to be expecting a surplus in global oil supply even in the first quarter of next year. Instead, they are noting that OPEC+ might need to add a few more installments of 400,000 bpd monthly to bring the market closer to balance.
Morgan Stanley, on the other hand, earlier this week slashed its oil price forecast on the latest Covid-19 scare caused by the emergence of the highly mutated omicron variant. The bank previously forecasted that Brent will trade at an average of $95 per barrel in the first quarter of 2022—but now this has been revised down to $82.50 per barrel.

According to a note by the investment bank's analysts, the oil market appears to be pricing in slower global demand due to the new variant, as well as continued concerns that the balance on the market would tip into a surplus as soon as the first quarter of 2022.
Deutsche Bank oil