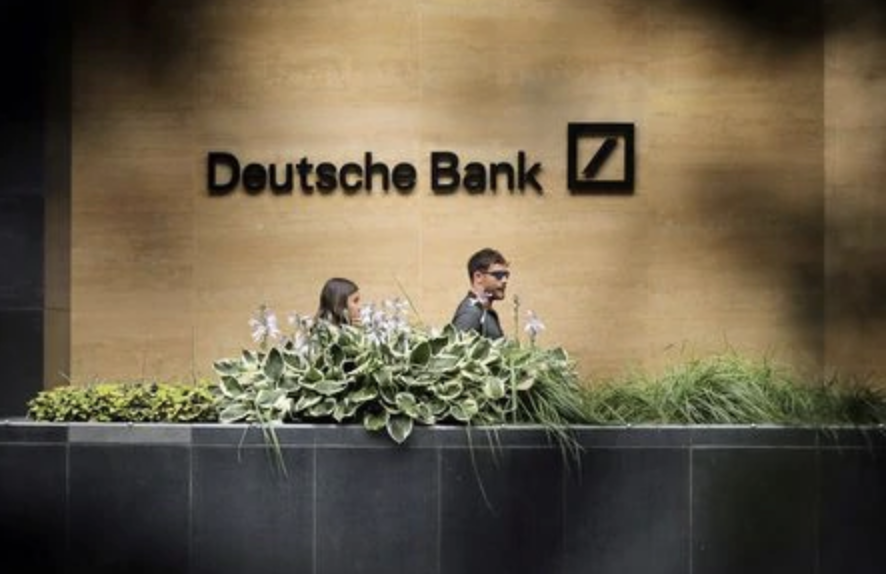 Deutsche Bank also met its cost-cutting targets for the twelfth consecutive quarter. It reduced its adjusted cost target down €3.3bn to €19.5bn, in part driven by cutting eight per cent of its workforce.
In an analyst call chief executive Christian Sewing said this puts the bank on track to reach its 2022 target of €16.7bn.
The German lender has been in the midst of a turnaround since July 2019 with Sewing aiming to reduce reliance on investment banking revenues.
Despite this the investment bank was the only division to increase revenues which rose 32 per cent to €9.3bn.
“In the second half of the year we have outperformed the industry and the average of our US peers in year-on-year growth terms. Yes, markets have been favorable, but we see our growth to be more than market-driven,” Sewing said.
Deutsche's private bank added €100m to its revenues due to a combination of higher fees and other repricing initiatives.
“We have built firm foundations for sustainable profitability and are confident that this overall positive trend will continue in 2021, despite these challenging times,” Sewing said.
Analysts now expect the bank to deliver another profit in 2021.
Deutsche Bank