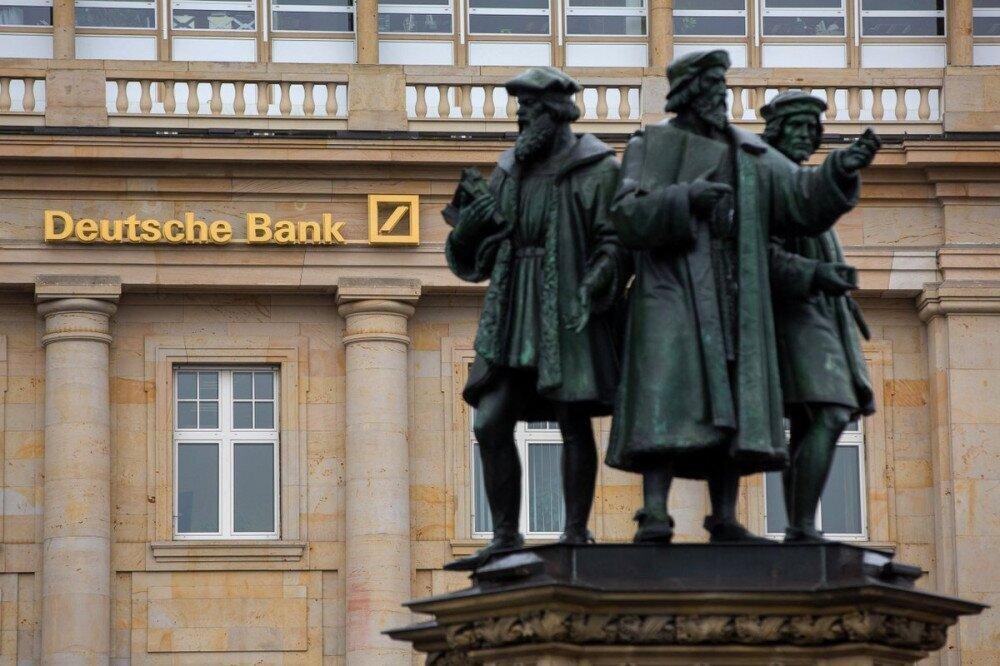 Prosecutors in Frankfurt raided the offices of both Deutsche Bank and its asset management subsidiary DWS on Tuesday as part of an investigation into so-called "greenwashing."

The searches related to allegations of financial institutions marketing investment products as more environmentally friendly than they really were.

What are the investigators looking into?

In a statement, Frankfurt prosecutors said investigators were carrying out raids "on suspicion of investment fraud."

Accusations of greenwashing against DWS have circulated for months, amid allegations that asset managers had overstated DWS's sustainability credentials on issues such as environmental protection and climate change.

Prosecutors say investigators have already found "sufficient indications" that ESG (environmental, social and governance) standards were applied only "in a minority of investments."

This, the prosecutors said, was contrary to information in DWS's "sales prospectus." There were no named suspects.

The prosecutors said it was following accusations based on "statements made by a former DWS employee." The individual was said to have become a whistleblower for US securities regulators in 2021.

What do the businesses say?

Deutsche Bank confirmed that searches had taken place in relation to "greenwashing accusations" at DWS. The bank said in a statement that it would "work together with all relevant regulators and authorities."

It said that "the measures taken by the public prosecutor's office are directed against unknown persons in connection with greenwashing allegations made against DWS."

A spokesperson for DWS said it was "continuously and comprehensively" cooperating with the authorities.

Deutsche Bank last month faced increasing scrutiny after raids at the bank's offices to investigate money laundering. The probe in question was reported to be into a transaction linked to the family of Syrian leader Bashar Assad.

The bank has faced a string of scandals and lawsuits in recent years, perhaps most famously pertaining to its US mortgage transactions leading up to the 2008 financial crash. The company has also faced legal controversies regarding money laundering in Russia, interest rate manipulation, violating the US-Iran embargo, its commercial ties to convicted sex offender Jeffrey Epstein and its role in the Dankse Bank money laundering scandal, among others, DW reports.