Did Georgian companies start negotiations to purchase the COVID-19 vaccine? 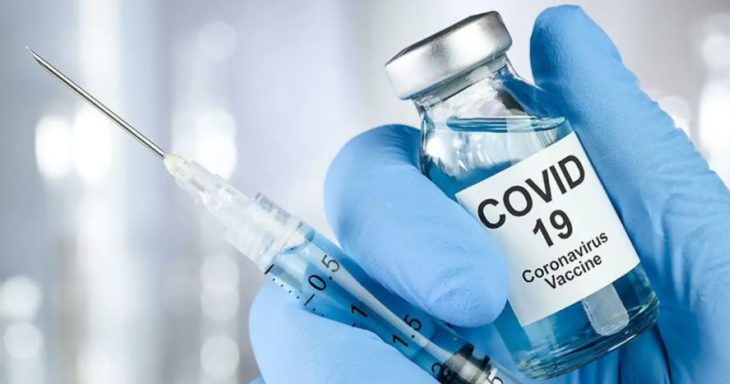 Amiran Gamkrelidze, head of the National Center for Disease Control and Public Health declares, that active works on vaccine are underway with the COVAX platform, as well as – with the individual producers. According to Gamkrelidze, the Ministry of Foreign Affairs and Georgian diplomatic missions are engaged in the process.

BMG inquired whether Georgian private companies were involved in negotiations related to the bringing of COVID vaccine. In response to the question, GPC states that no specific negotiations have been launched by them so far.

As for PSP, initial necessary activities have already begun, but there is not any concrete agreement with the parties.

However, the Georgian government has already transferred 17 million USD to purchase the vaccine for covering 20% of the population.