Ukraine will lose more than $1 trillion due to war – PM 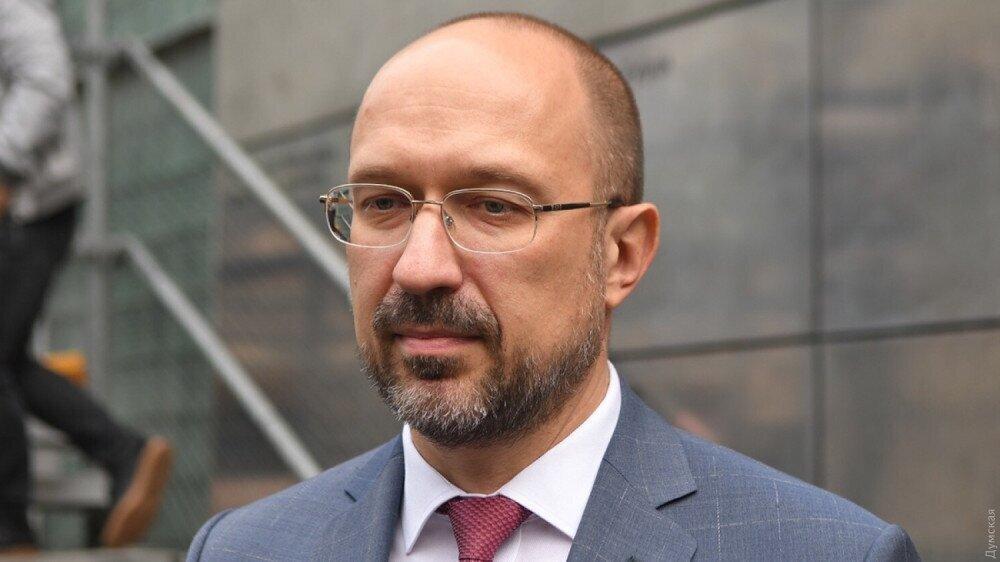 Ukraine will lose more than $1 trillion due to the war started by Russia, Ukrainian Prime Minister Denys Shmyhal said this in an interview with BBC News Ukraine, Ukrinform reports.

"Direct losses as of early March - both according to the Kyiv School of Economics and the Ministry of Economy - amounted to more than $560 billion. Moreover, if we calculate the losses of GDP in the long run given that production facilities were destroyed and infrastructure was destroyed, the amount of losses significantly exceeds $1 trillion. This is what our country will lose because of the war," Shmyhal said.

According to him, there are different calculation methodologies.

"There is a direct [calculation] – for example, a specific bridge was destroyed. We calculate the cost of its restoration and estimate the destruction of physical infrastructure and physical buildings. This is one figure. Of course, there are business losses from downtime. There are business losses from the destruction of logistics chains. For example, seaports are closed, railway stations are destroyed, and energy infrastructure is destroyed. All these costs add up to huge sums," Shmyhal stressed.

According to him, Ukraine expects the support of the world in the rapid recovery of its economy and infrastructure after the end of the war.

On March 20, 2022, the Cabinet of Ministers of Ukraine adopted resolution No. 326 "On Approval of the Procedure for Determining Damage Caused to Ukraine as a result of the Armed Aggression of the Russian Federation."