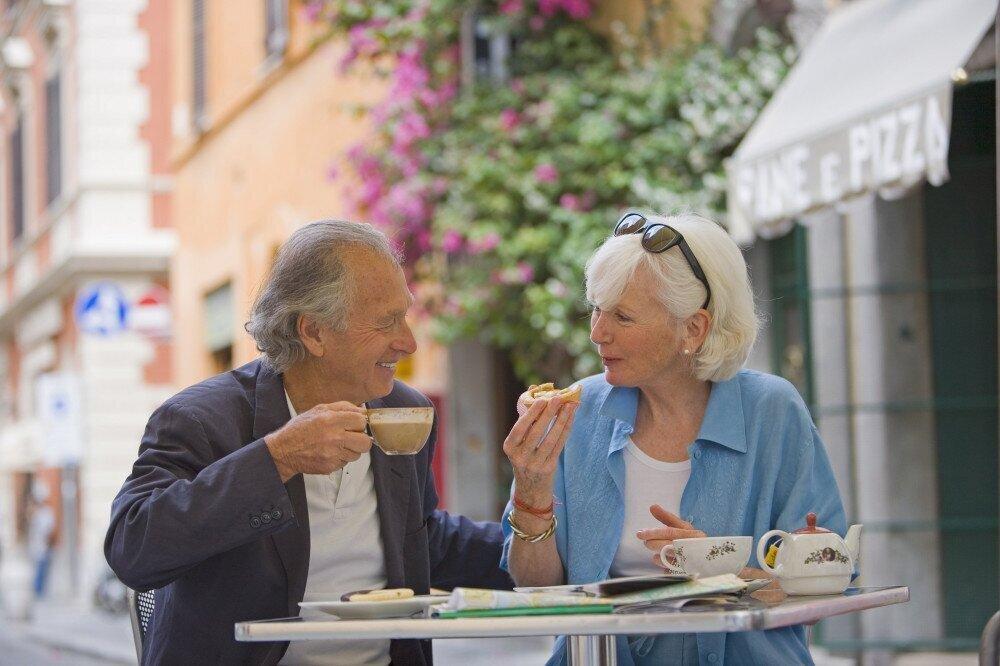 Japanese company Q’Sai has been conducting an annual survey since 2016, interviewing 100 people aged over 100 (excluding those bedridden or in hospital) and their family members, to research the living conditions of healthy centenarians.

The survey for 2021 was held between May and July. When asked about the secret to a long life, the most common answers, given by just over half of the respondents (51 people), were linked to their diet, including comments like “eating everything whether you like it or not,” “making sure to eat three meals a day,” and “eating a lot of vegetables.” There were also respondents who said they “look forward to an alcoholic drink every night.” A further 36 people answered that they stayed “positive” and focused on “forward-thinking instead of brooding on things,” Nippon reports.

The top three foods that healthy Japanese centenarians eat every day are “rice” (59 people), “vegetables” (45 people), and “dairy products” (25 people). Many were making it a habit to eat to get what their body needs—rice for energy, vegetables for a rich source of vitamins and minerals, and dairy products for calcium to strengthen teeth and bones.

A lot of the respondents used different methods to increase the amount of vegetables they ate, including by heating or simmering them to make them easier to chew and by liquidizing them into juice and soup.

The average actual age of the hundred people surveyed was 101.45. Respondents were also asked how old they felt within themselves and those who exercised for more than 30 minutes a day answered that, on average, they had a physical sense of being 89.9 years old and a mental sense of being 83.3 years old. These ages were both more than 10 years younger than their actual age.