Direct flights from China are suspended until March 29 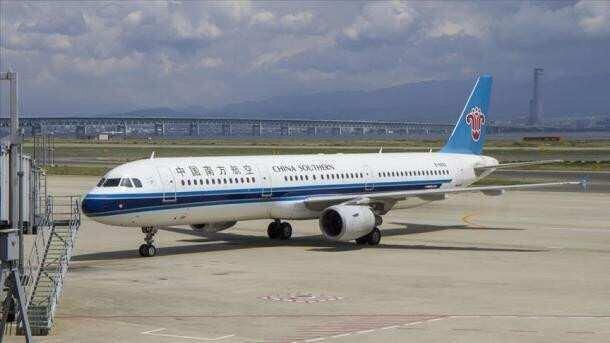 As part of preventive measures against the spread of coronavirus, direct air traffic with the People's Republic of China has been temporarily suspended.

According to the Civil Aviation Agency, the aviation authorities of the People's Republic of China have already been notified about the above.

“The restriction is valid until the end of the winter navigation season (March 29, 2020). The decision to restrict direct air traffic can be revised in light of the risks associated with the epidemic in China.

At the same time, within the framework of the same preventive measures, all airlines operating in Georgia are instructed to inform the relevant agencies about the transit passengers whose primary destination was the People's Republic of China," the Agency said.