Director of Kula: there is an unstable situation in the country, which negatively affects the business 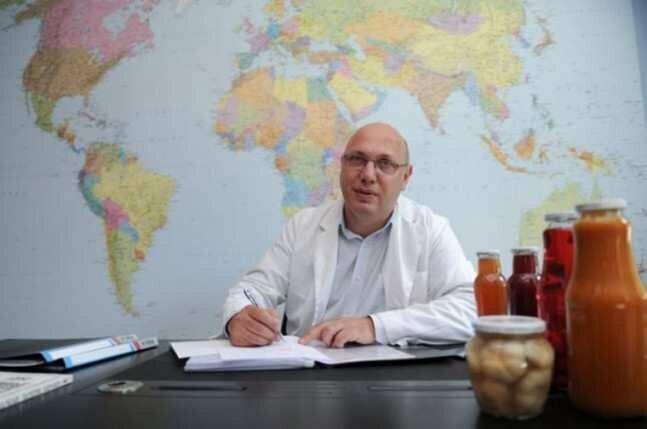 Vano Goglidze, director of company Kula declares that there is an unstable situation in the country, which negatively affects the business.

Businessman has declared that with BM.Ge, while evaluating political environment and the rallies. The protest has followed to the fail of proportional electoral system, as 40 PMs rejected the proposed bill on the move to the fully proportional elections; including 36 have been initiators of the draft bill.

According to Vano Goglidze, political instability will have a negative impact on everything, but nevertheless, the businessman says that if he was a foreign investor, he would still invest in Georgia.

"You haven't seen other countries," he says.

According to Goglidze, there is worse environment in many other countries comparing to Georgia.

“Foreign investors pay more attention to the tax system than to the political situation. The only way to avoid investing in Georgia is the tax system. The greater the incentives are in this regard, the more investment will be made in the country. On the other hand, the country must develope economically, and in my opinion, the country is moving forward, " the businessman said.