Director of Poti FIZ, David Ebralidze held an online meeting with the US Ambassador 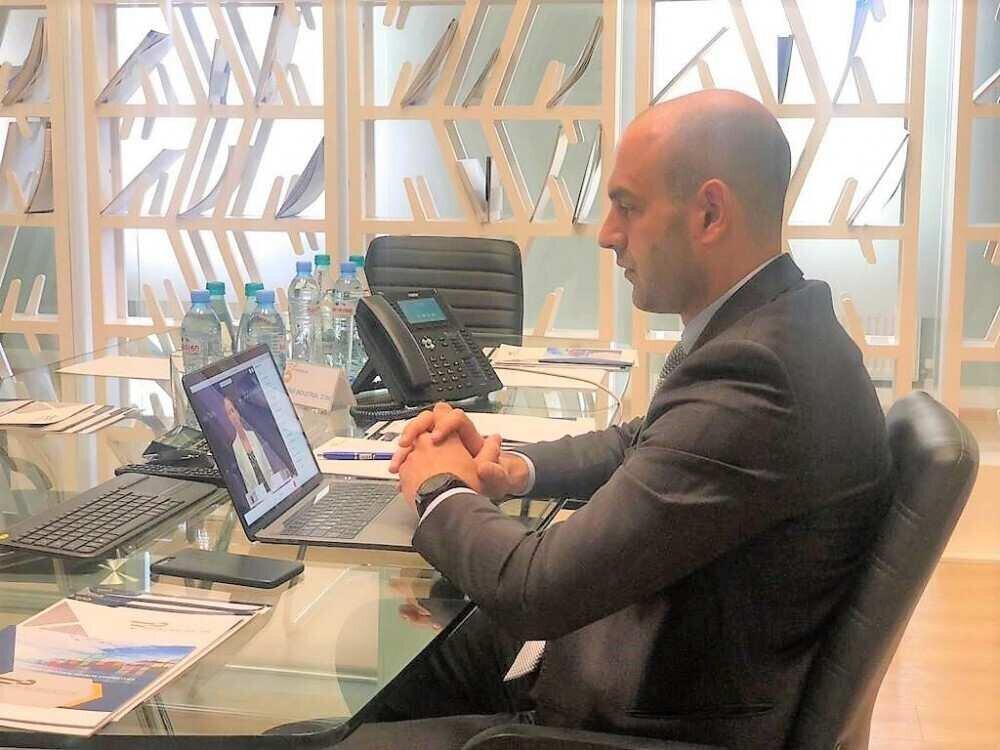 On September 15, 2020, EUGBC organized an online meeting with the Ambassador Extraordinary and Plenipotentiary of the United States of America to Georgia, Ms Kelly Degnan. In the scope of an online meeting director of Poti FIZ David Ebralidze informed the Ambassador about the advantages of Poti FIZ and noted that it is a focal part of the infrastructure-logistics chain created by the port and terminals in Poti.

The Ambassador was also informed about the project implemented in Poti FIZ with the assistance of the Georgian Embassy in the United States. This project refers to the construction of a hazelnut processing plant, which was completed in early 2020 and is currently operating in test mode; The main raw materials are imported from the USA, while the final product is exported to the CIS countries.

Besides, the director of Poti FIZ was interested in grant tools offered by the U.S. Embassy, USAID and the U.S. International Development Finance Corporation (DFC) to companies. His questions were related to the issues of how this opportunity can be used for both existing and new projects of Poti FIZ.

David Ebralidze thanked the Ambassador for her attention and cooperation with Poti FIZ and invited her to Poti FIZ to get acquainted with the existing infrastructure and ongoing projects of Poti FIZ, as well as to attend the official opening of the hazelnut processing plant launched with the assistance of the Georgian Embassy in the United States.