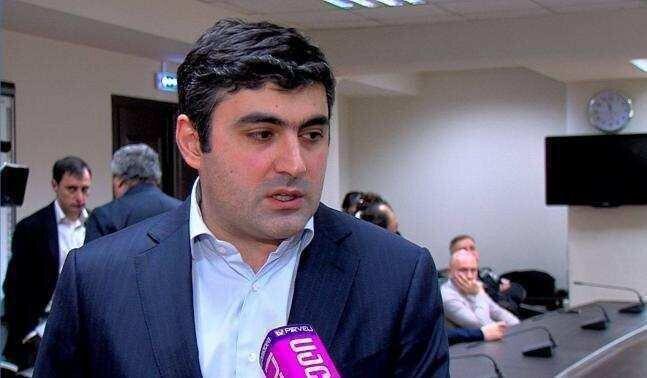 It is still unclear when the first doses of the Covid-19 vaccine will arrive in Georgia. The announced date is delayed several times. Numerous reasons were named, including technical problems; Overall, the delay in vaccine distribution was explained by a worldwide shortage.

The executive director of Georgian Health Group appraises the government’s steps taken to introduce the vaccine. Nikoloz Gamkrelidze notes that the issue should not be resolved only at the level of ambassadors and ministers should be directly involved in negotiations with manufacturers.

"We must open all the doors and if they do not allow us, we must enter through the window. The distribution of COVID-vaccines must not be resolved only at the level of ambassadors… We saw the example of Israel, their Health Minister sat in the office of "Pfizer" for several months, until he did not receive the vaccine.

A small country like ours has no other chance ... High-ranking government officials should do exactly the same. One minister should be in India, the other in the UK, and so on. There just goes the struggle for existence. High-ranking officials should work on the ground and not only the embassies, because I do not think that this issue can be resolved in such a way,” said Nikoloz Gamkrelidze.