Do What Needs to Be Done! – Ombudsman of Georgia to CEC 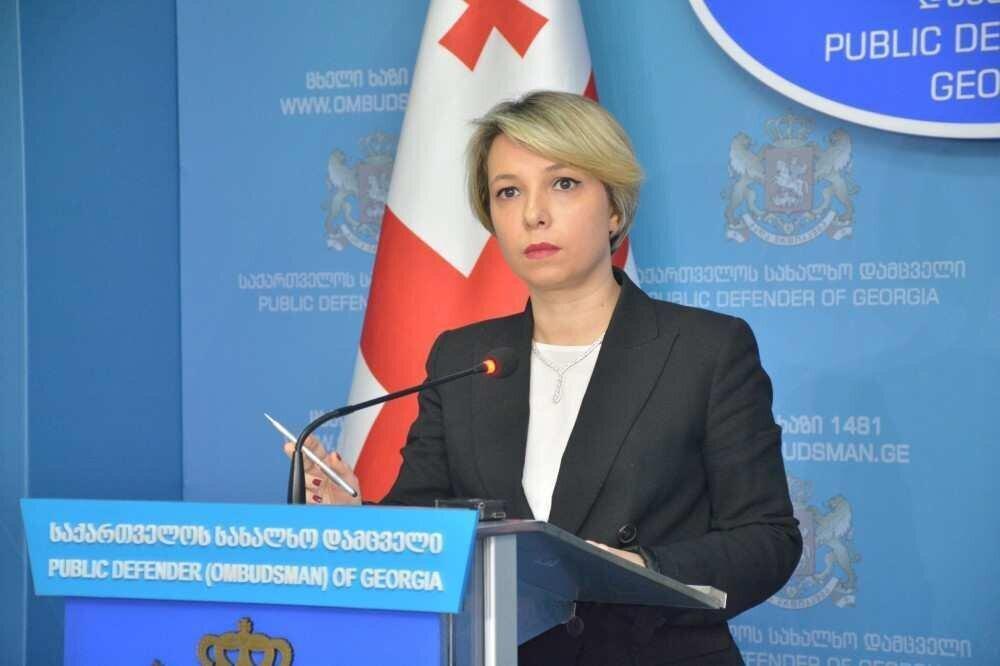 Back
“I pledge to the government to immediately take political steps for de-escalating the situation! This is your responsibility!” – Georgia’s Ombudsman Nino Lomjaria addressed the politicians.
“I pledge to the opposition leaders to address their supporters to keep calm and do everything to defuse the situation” – Lomjaria added.
“I address the Central Election Commission to do what needs to be done” – said Georgia’s Ombudsman.
Thousands of protesters led by major opposition parties are now rallying at the Central Election Commission, demanding the resignation of the CEC chair and scheduling new elections despite the fact that the police dismantled them twice with the water cannons.
The key matter with these elections is the ability of the Georgian Dream to form the government unanimously. ISFED - an election watchdog had said earlier that the violations in counting ballots could affect the election outcome by 4.1%.
Public Defender of Georgia Elections2020 Nino Lomjaria CEC