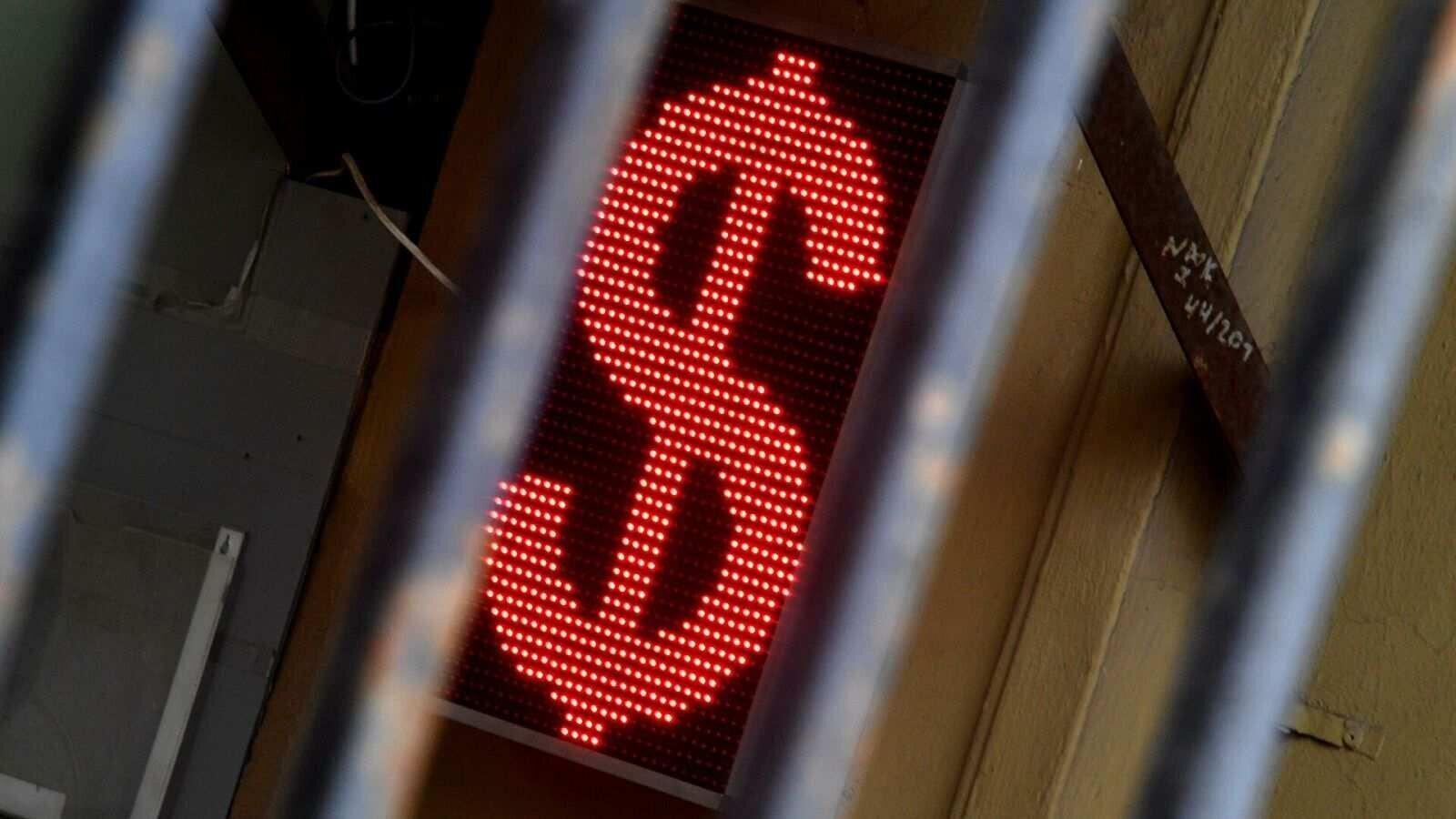 Back
Author:Madona Gasanova
The share of Russian exports sold in U.S. dollars has fallen below 50% for the first ever time, according to Central Bank data. Symbolic milestone was reached thanks to surging use of euro in Russia-China trade.

In the fourth quarter of 2020, 48% of Russia’s exports were sold in dollars — down from a 61% share registered in the same period a year earlier, the Moscow Times reports, with reference to Bloomberg.

The fall below 50% is a symbolic achievement for Moscow’s high-profile dedollarization drive, as big state-controlled exporters have renegotiated contracts in a bid to reduce Russia’s reliance on the U.S. dollar. In 2013, Russia received 80% of its export earnings in dollars.
But the imposition of sanctions following Russia’s annexation of Crimea pushed the Kremlin to intensify its efforts to move away from the dollar. Russia has also reduced the dollar’s share within its government reserves and is trying to promote domestic alternatives to banking systems such as SWIFT and payment providers like Visa and MasterCard.
In recent visits to Iran and China, Foreign Minister Sergei Lavrov talked up the importance of continuing to move away from the dollar, and the latest round of U.S. sanctions against Russia has also intensified that debate in Moscow.
The shift has seen a jump in Russia’s contracts denominated in euros — up to 36% of Russian export sales during the three-month period from 21% in the final quarter of 2019. That was driven by Russia’s trade with China, which has seen a complete reversal in the position of the two currencies, with the euro now being used as the trading currency in three quarters of all Russia’s exports to China, Bloomberg said — up from as little as 1% at the start of 2018.
The combined share of the dollar and euro within Russia’s export mix has been largely unchanged since 2013, while the ruble was used in another 14% of Russia’s exports.