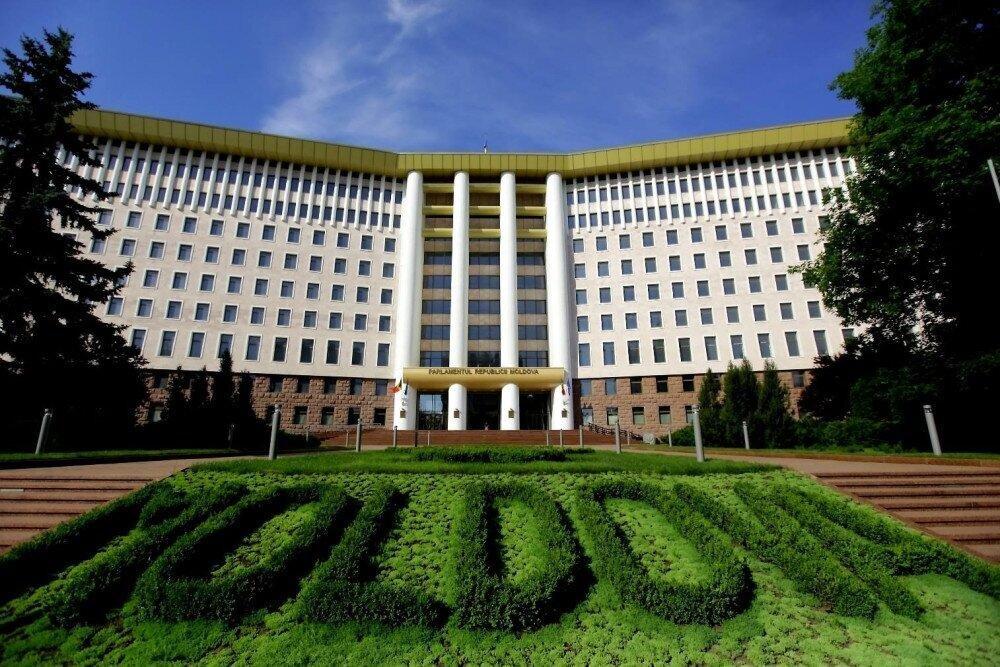 International donors have pledged more than 100 million euros ($102 million) to help Moldova deal with the consequences of the war in Ukraine, French President Emmanuel Macron said on November 21 in Paris after a conference to raise money for the impoverished EU candidate country.

Representatives of 45 countries and institutions gathered in the French capital to increase and consolidate their promised support to Moldova, while fears grow that the country will be destabilized by the conflict in neighboring Ukraine.

Moldova is suffering blackouts as it deals with an influx of refugees from the war, an acute energy crisis, and potential security threats. Two previous conferences for Moldova raised hundreds of millions of euros, but its needs continue to grow as the war drags on and winter approaches.

"To respond to immediate needs, we have decided to mobilize a new exceptional package of over 100 million euros," Macron said during a joint press conference with Moldovan President Maia Sandu at the conclusion of the conference, which was co-chaired by France, Germany, and Romania.

Macron vowed to continue helping Moldova and said that “fighting for Moldova today is part of the war effort we lead alongside Ukraine.”

Sandu said the pledges "will help us move forward with our reforms, keep social peace, maintain stability, and continue contributing to a more stable continent."

She said Moldova remains Ukraine’s most vulnerable neighbor, adding that the international community must do everything to support Ukraine.

“As Ukraine defends itself from Russian attacks, it also defends Moldova and defends the whole of Europe," she said.

Rising energy costs and inflation are set to put a huge strain on consumers in the country of about 2.6 million as winter sets in, Sandu said. Many people could be unable to pay their bills if the government doesn’t step in, she added.

Included in the new financial package is 10 million euros to be allocated by the end of the year in the form of grants to the UN High Commissioner for Refugees (UNHCR), the World Food Program (WFP) and UNICEF, Macron said.

Moldova relied heavily on Russian energy before the war, and has increasingly been looking to forge closer ties with the West.

Moldova was declared a candidate for EU membership in June, along with Ukraine.

"We are neither going to leave Moldova in the cold or in the dark or to the fate of a threatening recession," said German Foreign Minister Annalena Baerbock, RFE/RL reports.